Legislative changes needed to ensure biologics, generics, and vaccines are worthwhile for patients 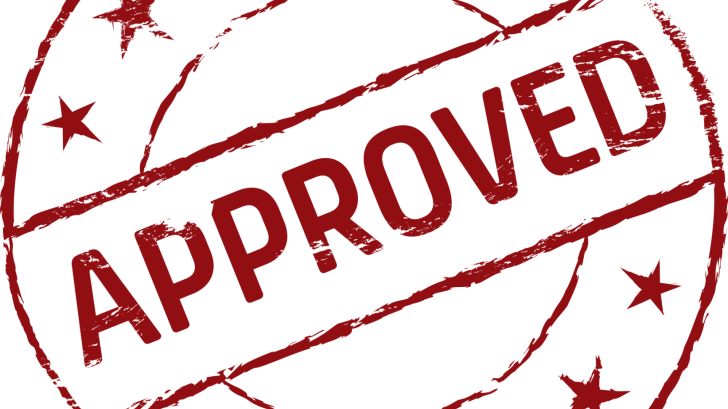 American consumers benefit from having access to the safest and most advanced pharmaceutical system in the world.

But, is there a quality-control issue?

According to a new study published in JAMA on January 14, 2020, the number of expedited development and approval programs by the US Food and Drug Administration (FDA) has expanded greatly since 1983.

And, the FDA has increasingly accepted fewer data and more surrogate measures and has shortened its review times.

Which may have reduced the amount of evidence available at the time of FDA approval and increasing uncertainty about the existence or amount of clinical benefit, said these researchers.

Pressure from patients to make drugs available more quickly and from manufacturers wanting to recoup their development costs has contributed to the increasing use of surrogate measures, and such use has been interpreted to be consistent with the law.

The FDA’s regulatory authority was originally based on the 1906 Pure Food and Drug Act, which was enacted to address the widespread use of over-the-counter medications that often included dangerous and undisclosed ingredients like opium, alcohol, or cocaine.

And the Kefauver-Harris Drug Amendments in 1962 prevented manufacturers from selling a new drug until the FDA reviewed the manufacturer’s safety and efficacy data and approved the product for marketing.

Another interesting data point is the FDA drug review times declined from more than 3 years in 1983 to less than 1 year in 2017.

But, the total time from the authorization of clinical testing to approval has remained at approximately 8 years over that period.

The FDA implements standards established by Congress regarding prescription drug effectiveness and safety so that clinicians and patients can reliably expect that approved drugs will have a beneficial effect and be reasonably safe.

‘Achieving the proper balance between speed of development and rigorous evidence generation requires careful construction of regulatory requirements, proper execution of these rules, and evidence-based evaluation of whether new programs are truly benefiting the public.’

‘The test of whether the drug approval framework is successful ultimately turns on the extent to which those drugs contribute to or detract from patient well-being, including the effects of high drug costs.’

‘Ideally, regulatory and incentive structures should be based on quantifiable measures of actual patient-relevant therapeutic benefit, and these measures should be communicated clearly and objectively,’ concluded these researchers.

In a related editorial also published in JAMA, Joshua Sharfstein, former FDA Principal Deputy Commissioner and a professor at the Johns Hopkins Bloomberg School of Public Health, ‘suggests it’s time to reevaluate the FDA’s expedited approval programs to determine which ones are working and which ones are increasing healthcare costs.’

Funding/Support: This work was supported by Arnold Ventures and by grant support from the Harvard-MIT Center for Regulatory Science and the Engelberg Foundation. Conflict of Interest Disclosures: None reported.