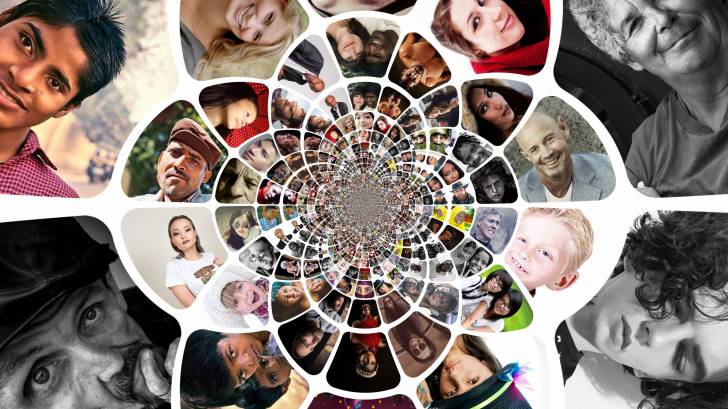 People who rely on social media for information were more likely to be misinformed about vaccines than those who rely on traditional media, according to a study published by researchers at the Annenberg Public Policy Center of the University of Pennsylvania.

These Annenberg researchers also found that an individual’s level of trust in medical experts affects the likelihood that a person’s beliefs about vaccination will change.

As an example, study respondents who reported increased exposure to information about measles and the measles, mumps, and rubella (MMR) vaccine on social media were more likely to grow more misinformed about vaccines.

By contrast, those people who reported increased exposure to news accounts about those topics in traditional media were more likely to grow less misinformed about vaccines.

This finding is consistent with research suggesting that social media contain a fair amount of misinformation about vaccination while traditional media are more likely to reflect the scientific consensus on its benefits and safety, according to the Annenberg researchers.

The researchers found that:

In addition, the research found that vaccine misinformation proved resilient over time.

Most of those in the sample (81%) were just as informed or misinformed in the spring (February/March) as they were five months later (September/October), despite the extensive news coverage of the measles outbreak and attempts by the CDC to educate the public.

Among the 19% whose level of knowledge changed substantially, 64% were more misinformed and 36% were better informed.

The researchers point out that although the findings only show correlations between media coverage and individual attitudes – not causation – these findings still hold implications for the effectiveness of national pro-vaccination campaigns, the role of health professionals in addressing misinformation, and the impact of social media misinformation.

The researchers said this study suggests that “increasing the sheer amount of pro-vaccination content in media of all types may be of value over the longer term.”

“How Trust in Experts and Media Use Affect Acceptance of Common Anti-Vaccination Claims,” was published in the inaugural issue of the Harvard Kennedy School Misinformation Review in January 2020. 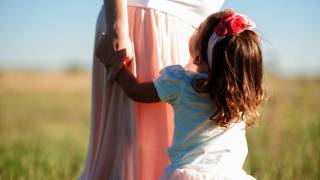 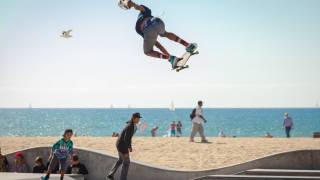