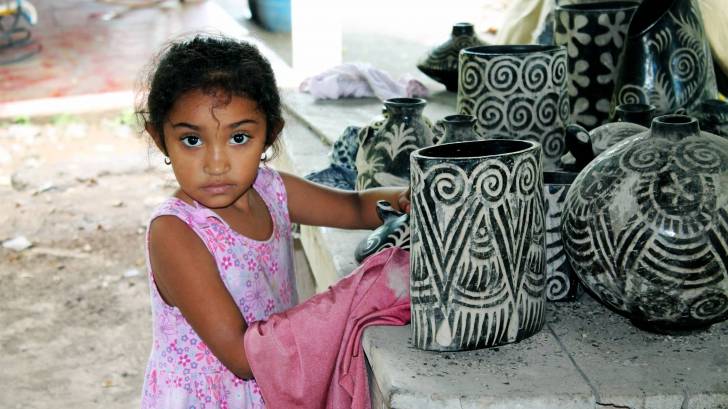 All current and future detainees at the immigration detention facility in Aurora, Colorado will now receive at least 1 dose of the Measles, Mumps, and Rubella (MMR) vaccine, according to reporting by Conor McCormick-Cavanagh, a staff writer at Westword.

The new policy comes as Immigration and Customs Enforcement (ICE) detention facilities across the country grapple with outbreaks of diseases, including the mumps.

On February 21, 2019, the Texas Department of State Health Services reported 178 detainees at ICE facilities in Texas have been confirmed with mumps.

As of March 5, 2019, 357 detainees at the Aurora detention facility are under quarantine for possible exposure to mumps, chickenpox, or a combination of both. The number of confirmed cases is unknown.

Previously, on February 20th, 2019, the 1st mumps case was confirmed at the ICE facility in Aurora.

Colorado Department of Public Health and Environment (CDPHE) staff say that mumps, the symptoms of which can lay dormant for weeks, is being brought to the facility by detainees from Central America.

"The vaccine that was given in Central America focused on just measles and rubella until the mid-’90s," says Rachel Herlihy, MPH, a communicable-disease epidemiologist.

This means those who received this vaccination before the mid-90s were not immunized against the mumps virus.

Additionally, given that some detainees may not be inoculated for mumps, both the Tri-County Health Department and CDPHE have recommended that all staff receive the MMR vaccination.

"We do believe that this public health intervention should stop further (mumps) transmission," Herlihy said to Westword.

The Aurora facility is operated by the GEO Group, which is under a contract with Immigration and Customs Enforcement (ICE). And, both the Tri-County Health Department and the CDPHE began working with the Aurora Facility in February.

Along with the new ICE vaccination policy, these health departments have suggested best practices for identifying and tracking cases of mumps, quarantining those who may have been exposed, and testing detainees for the disease.

Previously, during August 2017, 31 cases of measles in 22 detainees and 9 staff members were identified at an ICE facility in Arizona.