ICE detainees may have never been vaccinated against infectious diseases 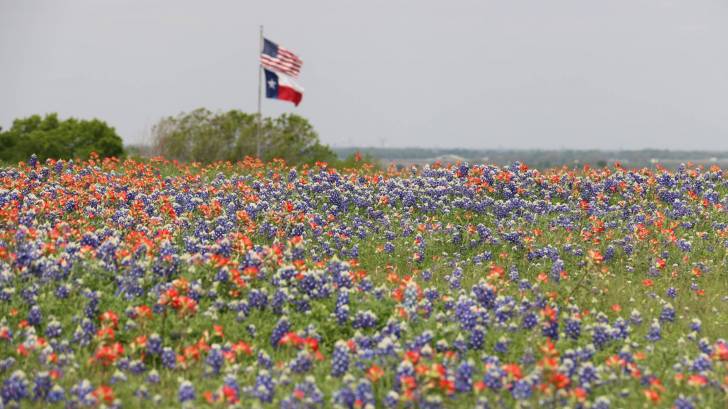 The Texas Department of State Health Services (DSHS) reported 178 detainees at Immigration and Customs Enforcement (ICE) facilities have been confirmed with mumps, as of February 21, 2019.

Another 5 mumps cases among ICE detention facility employees were confirmed, according to the Texas Tribune on March 1, 2019.

As of March 2, 2019, the Texas DSHS has not reported a mumps case in the civilian population during 2019.

Lara Anton, a spokeswoman for the Texas Department of State Health Services (DSHS), said in an email that these mumps patients range in age from 13 to 66, and that “there has been no reported transmission to the community.”

Anton added that the Texas DSHS  doesn’t know the vaccination status of detained migrant adults or the children who entered the USA with them, but that “all unaccompanied minors are vaccinated when they are detained.”

These new ICE cases are over 3 times the number of mumps cases reported by the Centers for Disease Control and Prevention (CDC).

Refugees and immigrants seeking admission into the U.S. are required to have a medical examination, says the CDC.

The ICE Health Service Corps (IHSC) is the only entity within ICE with the responsibility of providing direct immigrant care.

Detained migrants receive a medical, dental and mental health intake screening within 12 hours of their arrival to centers, in keeping with U.S. ICE standards. If they have urgent medical or mental health needs, they receive priority screening.

Dr. Hector Gonzalez, director of health at the City of Laredo Health Department, said: “We go in and take the measures that we need to protect against the further spread, including isolating patients, and providing vaccinations.”

Dr. Persse also noted that ‘the warden at the Houston ICE facility has been working closely with the local health department to separate detainees with mumps.’

In response to the expanding number of mumps outbreaks, the CDC released guidance in October 2017, regarding when the 3rd dose of mumps vaccine is appropriate, such as a ‘confirmed mumps outbreak’.

The MMR vaccine prevents most, but not all, cases of mumps and complications caused by the disease. The mumps component of the MMR vaccine has reported being 88 percent effective when a person gets 2 vaccine doses.