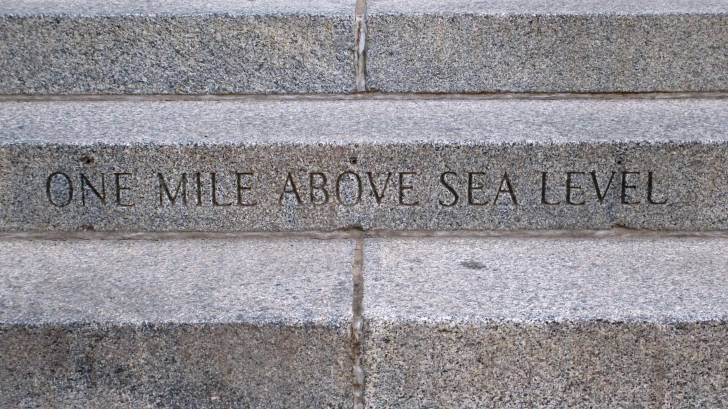 A new mumps virus case has been confirmed at the U.S. Immigration and Customs Enforcement (ICE) facility in Denver, Colorado, reports CBS Local.

On February 19, 2019, ICE detainees who may have been inadvertently exposed to the mumps were quarantined, according to Immigration and Customs Enforcement.

This ICE facility is located east of Denver, in Aurora, Colorado.

Additionally, Lynch said, “ICE medical personnel are credited with reducing the further infection of detainees by their quick reaction to quarantine everyone who may have been inadvertently exposed to stop the spread of the disease.”

“Each detainee receives a medical examination upon arrival at the facility to check for potential signs of illness, however, ICE has no way of knowing what viruses a person may have been exposed to prior to entering the facility.”

Mumps preventative guidelines are established by the Centers for Disease Control and Prevention (CDC) and Immigration Health Services Corps (IHSC) which include early recognition awareness education.

This report in Colorado follows the February 18, 2019 announcement that there were 27 confirmed cases of mumps in ICE facilities across Texas.

It appears these ICE-related mumps cases are not integrated into the CDC’s regular reports. As of February 1, 2019, the CDC had reported 18 states had confirmed 58 people with the mumps virus.

The CDC suggests these mumps outbreaks could be related to under-vaccination by international travelers.

Mumps remains a common disease in many parts of the world, including areas in Europe, Asia, the Pacific, and Africa. As an example, countries such as Honduras announced significant mumps outbreaks during 2018.

Mumps is highly contagious, easily contracted by nearby people and difficult to detect until symptoms appear. Mumps is best known for the puffy cheeks and swollen jaw that it causes. This is a result of swollen salivary glands, says the CDC.

In the USA, most pharmacies offer the measles, mumps, and rubella (MMR) vaccine.

People who received 2 doses of MMR vaccine as children according to the U.S. vaccination schedule are considered protected for life.

But, according to recent news, some sub-populations may need a 3rd MMR dose.