+ 1
March 20, 2019
Most Americans believe the MMR vaccine’s benefits are high and the risks are low 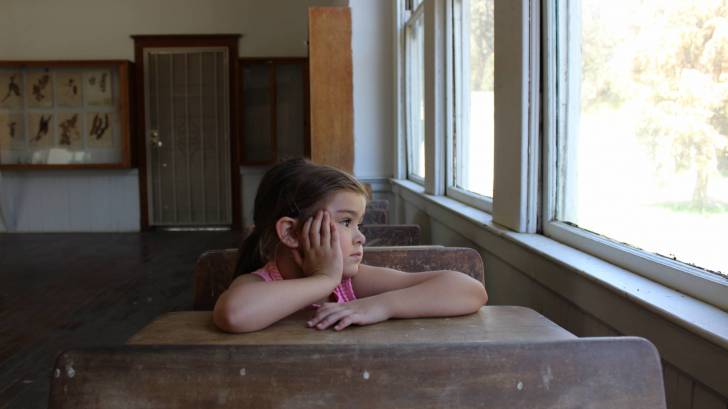 Numerous measles outbreaks are impacting both the United States and worldwide, which have renewed a debate over whether parents should be required to vaccinate their children.

Some parents express concern that vaccinations could be harmful to their children, but scientific consensus on the safety of the measles, mumps and rubella vaccine (MMR) remains strong.

Most surveys have found that most Americans see childhood vaccinations as beneficial, says Pew Research on March 19, 2019.

And recently, the leaders of the American Academy of Pediatrics have called for the elimination of non-medical exemptions to vaccinations for children, to be the #1 priority for 2019.

Additionally, the American Medical Association issued a letter, to the CEOs of 6 of the country’s leading social media and technology companies on March 13, 2019, urging them to ensure their users have access to accurate, timely, scientifically-sound information on vaccines.

Here are some of the key findings from the Pew Research on recent attitudes about childhood vaccination:

All 50 states and the District of Columbia require students to be vaccinated to attend school. However, every state and the District allow children to forego vaccinations for medical reasons.

And some states also grant exemptions based on religious or philosophical beliefs.

Legislators in at least 11 states have introduced bills to limit or eliminate nonmedical exemptions, according to the National Conference of State Legislatures.

On the other side of the issue, lawmakers in at least 9 states have proposed legislation to broaden access to vaccine exemptions, based on analysis of bills proposed to state legislatures in 2019.

In addition, there are proposals in at least 10 states that would require health care providers to give patients information about vaccines before administering them.

Correcting misinformation about the vaccines is hard, and the academic literature provides mixed signals about approaches to tackling this problem, said a study published in December 2018.

The best evidence suggests that the most effective way of dealing with vaccine misinformation is not spreading it in the first place.

This means, people often benefit from receiving the right information, at the right time, from a healthcare provider they trust.

Note: This new Pew data is an update of a post originally published by Pew Research, on July 17, 2015. The original version of this post was written by Monica Anderson, a senior researcher focusing on internet and technology at Pew Research Center.

Pew Research Center does not take policy positions. It is a subsidiary of The Pew Charitable Trusts.