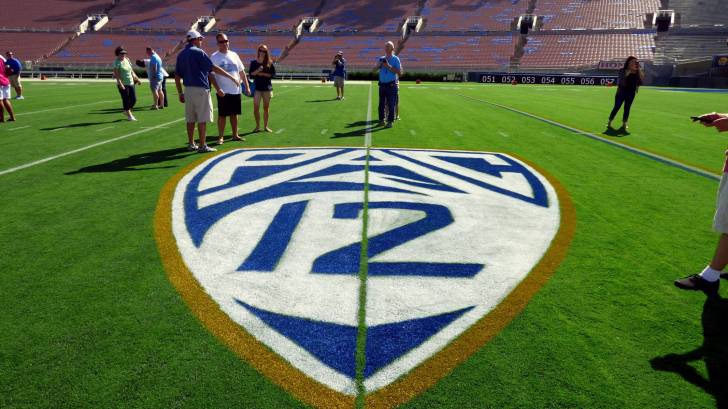 The ongoing measles outbreak in the USA has now reached approximately 702 cases, according to various local state and media sources.

The most significant change in just 1 week was seen in the state of California. Recent reports indicate the measles outbreak in California may be rapidly expanding.

As an example, the California Health Department reported an additional 13 measles cases in the past week.

Separately, on the East Coast, New York City (NYC) remains the #1 measles hot-spot in the USA. Since the measles outbreak began in October 2018, approximately 21,009 individuals have received the measles vaccine in the Williamsburg and Borough Park sections of Brooklyn, in NYC.

On an individual state basis, these 22 states have reported 702 measles cases during 2019:

As of 3 p.m. on April 24, 2019, the CDC reported 695 cases of measles from 22 states. This is the greatest number of cases reported in the United States since measles was eliminated from this country in 2000.

Measles is a very contagious disease caused by a virus. It spreads through the air when an infected person coughs or sneezes. Which is why the CDC strongly recommends a measles prevention vaccine.

Especially prior to traveling aboard. International travelers are a leading source for measles cases in the USA.

Measles vaccine discounts and financial assistance can be found at Vaccine Discounts.

"All Americans would be safer and healthier if we received measles vaccines on the recommended schedule. The Department of Health and Human Services will undertake a comprehensive campaign to reinforce the message that vaccines are safe and effective ways to protect your children, your family, yourself, and your neighbors,” said HHS Secretary Azar.