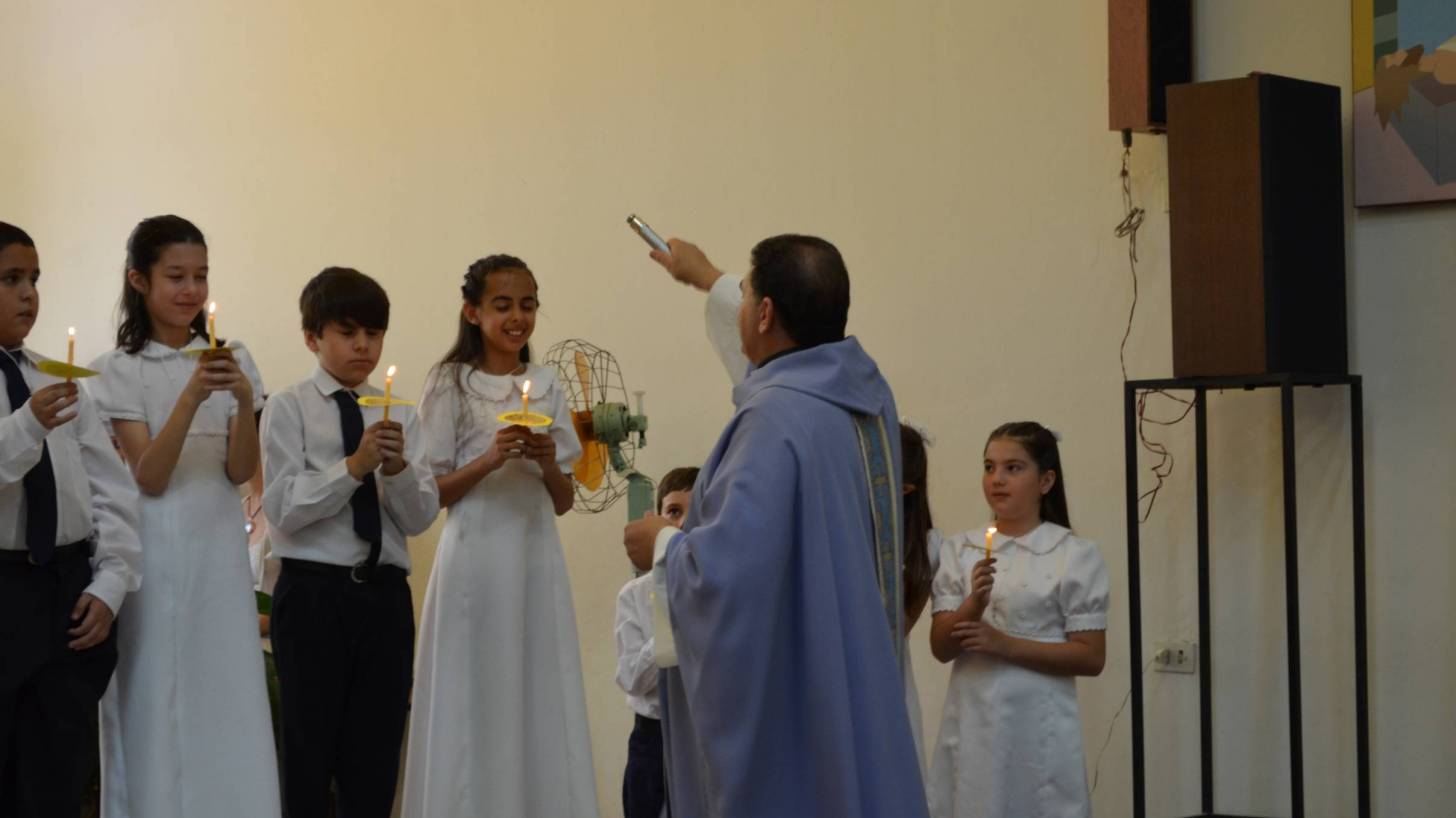 A private school located in an upscale Houston, Texas neighborhood announced the canceling of all classes and activities due to a pertussis outbreak until January 6, 2020.

While school closings related to disease outbreaks are unusual, this announcement says 100 percent of the students were vaccinated against the pertussis bacteria.

While pertussis vaccines are the most effective tool to prevent this disease, no vaccine is 100 percent effective.

When pertussis circulates in the community, there is a chance that a fully vaccinated person, of any age, can catch this disease, says the Centers for Disease Control and Prevention (CDC).

Posted on Facebook by the principal and pastor on December 10, 2019, the online statement says ‘St. Theresa School and Early Childcare Center will be closed, as will all related events.’

On December 18, 2019, the Archdiocese of Galveston-Houston issued a statement which says ‘Out of an abundance of caution, St. Theresa Catholic School near Memorial Park in Houston voluntarily closed early for the Christmas holidays on Dec. 12, due to several confirmed cases of Pertussis or Whooping Cough.’

‘The school notified their community of the first confirmed case on Dec. 4, and the case was immediately reported to the Texas Department of State Health Services to investigate.’

‘All of St. Theresa's students are vaccinated.’

‘The Archdiocese of Galveston-Houston is working closely with the Houston Health Department to ensure that we keep the best interest of the community at the forefront of our efforts.’

According to the Texas Department of State Health Services, the state of Texas reported 1,765 pertussis cases in 2017.

“The only way to stop pertussis’ growth is for adults to get the Tdap vaccine,” said Donald Murphey, M.D., member of Texas Medical Association's Committee on Infectious Diseases, in an October 22, 2019 press release. “Get the shot and shield yourself from getting sick, and maybe protect an infant from a much worse fate.”

According to guidance from the CDC, St. Theressa’s leadership acted appropriately.

The CDC says ‘pertussis is a respiratory illness that is a very contagious disease caused by a type of bacteria called Bordetella pertussis. This bacteria releases a toxin (poison), which can damage the cilia and cause airways to swell.

People with pertussis usually spread the disease to another person by coughing or sneezing or when spending a lot of time near one another where you share breathing space.

Many babies who get pertussis are infected by older siblings, parents, or caregivers who might not even know they have the disease.

During 2018, the CDC’s provisional data indicated about 1,100 pertussis related cases in infants under 6 months of age.

Infected people are most contagious up to about 2 weeks after the cough begins. Antibiotics may shorten the amount of time someone is contagious. If you have gotten the pertussis vaccine but still get sick, the infection is usually not as bad.

On October 23, 2019, the CDC’s Advisory Committee on Immunization Practices voted unanimously to recommend that when the Td vaccine (tetanus and Diptheria) is indicated the Tdap (tetanus, Diptheria and pertussis) vaccine is an acceptable option in most situations.

Many pregnant women do not receive both vaccines recommended during pregnancy, increasing their and their newborns’ risk for influenza and pertussis infection and their potentially devastating consequences.

This study published on October 18, 2019, found maternal influenza and Tdap vaccination coverage rates reported as of April 2019, were 53.7 and 54.9 percent, respectively.

The CDC says there are 2 vaccines approved in the USA that help prevent pertussis: DTaP and Tdap.

These vaccines also provide protection against tetanus and diphtheria. Children younger than 7 years old get DTaP, while older children, teens, and adults get Tdap.

The full CDC vaccination schedule can be found at this CDC webpage. 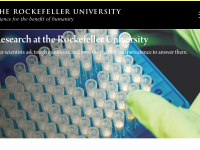 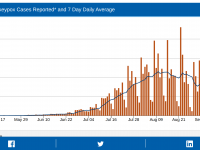 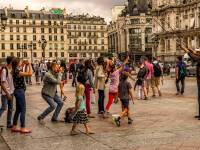 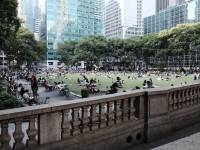 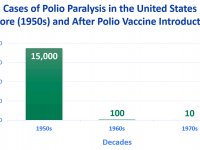 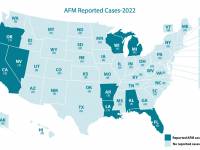 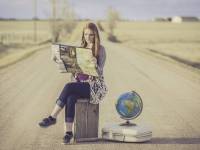 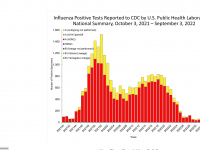 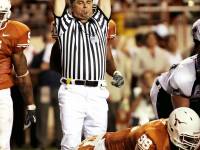 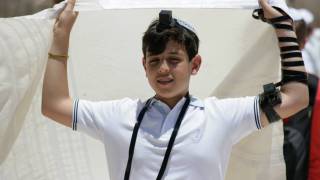 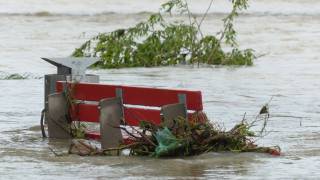 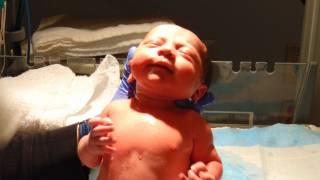