Five pertussis vaccinations (DTaP) for children under 7 recommended by CDC 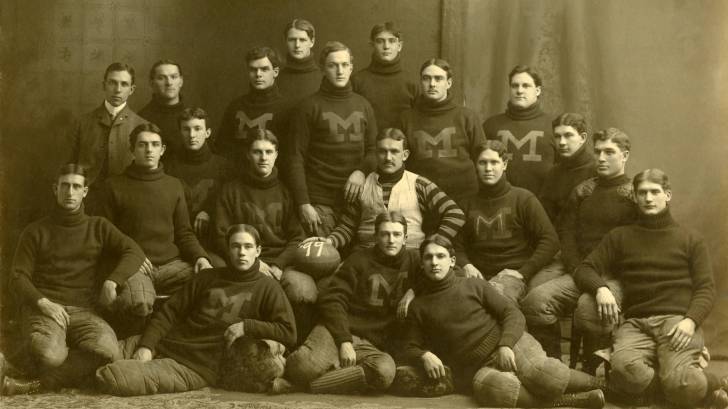 Are the shortcomings of whooping cough vaccines behind the resurgence of this highly contagious respiratory disease?

There were 17,972 reported pertussis cases in the United States in 2016, including six infant deaths, according to the Centers for Disease Control and Prevention (CDC).

Before pertussis vaccines became widely available in the 1940s, about 200,000 children in the United States became sick, and 9,000 died as a result of the infection.

The CDC recommends a series of five pertussis vaccinations (DTaP) for children under 7. Additional shots are recommended for older children and for some adults.

A new University of Michigan-led study concludes that there are several factors, including a phenomenon known as the ‘honeymoon period.’

According to the study, the introduction of the first pertussis vaccine in the late 1940s led to a honeymoon period, a time of very low disease incidence following the start of a vaccination program. The return of pertussis in recent decades signals the end of that honeymoon period.

"Conventional wisdom is that the current vaccine is the problem," said Aaron King, a professor in the U-M Department of Ecology and Evolutionary Biology and in the mathematics department.

“But, that's not consistent with what we see."

King and colleagues from the Institut Pasteur, the University of Georgia and Queens University concluded that:

"This resurgence is the predictable consequence of rolling out a vaccine that isn't quite perfect and not hitting everybody in the population with that vaccine," said King.

"Our results are important because they show that recent trends in pertussis are not necessarily caused by recent changes in epidemiology or biology," said Domenech de Cellès.

"Rather, the contemporary epidemiology of pertussis may be interpreted as a legacy of longstanding immunization practices. It's an important shift of perspective, which makes pertussis a complex but exciting system to study."

The researchers used disease-transmission models and 16 years of age-stratified pertussis incidence data from Massachusetts, along with statistical methods for extracting information from the data. The authors say their results apply to the rest of the United States and to Western Europe.

Some critics of the current acellular pertussis vaccine say it wears off after five to seven years.

But the new study "suggests that current pertussis vaccines provide lifelong protection to 55 percent of people and protect 90 percent of people for more than a decade," said study co-author Pejman Rohani, a population ecologist at the University of Georgia's Odum School of Ecology.

This new study is the latest result of efforts funded by a $1.7 million, five-year National Institutes of Health grant to King and Rohani aimed at understanding the causes of pertussis resurgence.

The team's findings are scheduled for publication March 28 in Science Translational Medicine. The first author of the paper is Matthieu Domenech de Cellès, formerly a U-M postdoctoral researcher under King, now at the Institut Pasteur in Paris. The other author of the Science Translational Medicine paper, in addition to Domenech de Cellès, King, and Rohani, is Felicia M.G. Magpantay, formerly a U-M postdoctoral researcher and now at Queen's University in Kingston, Ontario.