DTaP vaccines can prevent diphtheria, tetanus, and pertussis with a single vaccination 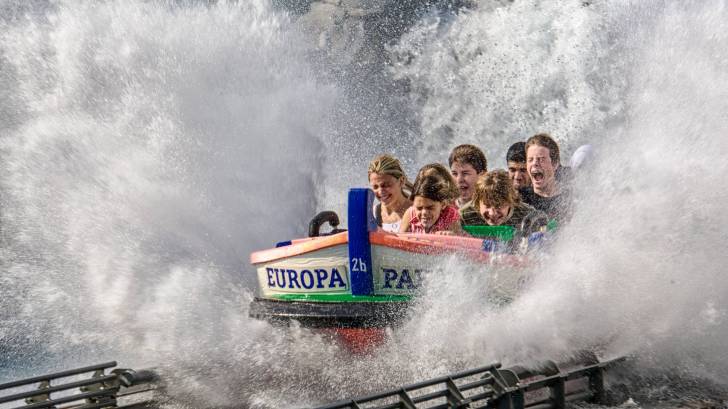 The vaccine research group at Kaiser Permanente Northern California (KPNC) contributed another important article outlining the challenges of controlling pertussis in a highly vaccinated population, said Kathryn M. Edwards, MD, with the Vanderbilt University School of Medicine, in the June issue of Pediatrics.

Of the 469,982 children in this study, 738 polymerase chain reaction–confirmed pertussis cases were diagnosed.

Most of the pertussis cases occurred among children age-appropriately vaccinated but who had the most time away from their last diphtheria-tetanus-acellular pertussis (DTaP) vaccine dose.

Among vaccinated children, the pertussis risk was 5 times higher 3 years or more after the last DTaP vaccination.

Among children ages 84 to 132 months, the risk of contracting pertussis was 2 times higher when the last dose was over 6 years vs 3 years after vaccination.

‘Those individuals who began their medical career after 1997, when DTaP totally replaced conventional diphtheria, tetanus toxoids, and whole-cell pertussis (DTwP) vaccines, may question why DTaP replaced DTwP in the first place,’ said Dr. Edwards in a related commentary.

‘The waning efficacy is likely because DTaP is an acellular vaccine, which replaced a whole-cell vaccine, DTwP, in 1997.’

Though more efficacious, the DTwP vaccine, which is not available in the USA, caused more negative reactions than the DTaP vaccine.

According to the Centers for Disease Control and Prevention (CDC) vaccine schedule, the DTaP vaccine is given in 5 doses, between the ages of 2 months and 6 years.

The CDC’s current estimate is that in the first year after getting vaccinated with Tdap, it protects about 70 percent of people who receive it.

And, there is a decrease in effectiveness in each following year. About 4 out of 10 people are fully protected 4 years after getting a Tdap vaccination.

As with any medicine, there is a very remote chance of a vaccine causing a severe allergic reaction, other serious injuries, or death. Serious reactions should be reported to the VAERS, says the CDC.

Your doctor will usually file this report, or you can do it yourself at the VAERS website.