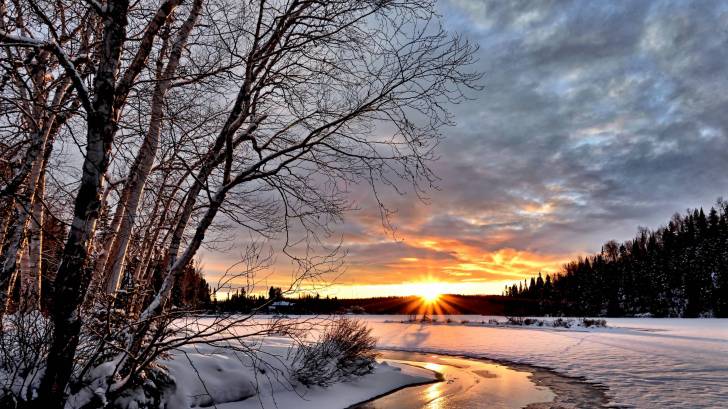 This new HHS contract announced on December 9, 2019, will support the clinical development and manufacturing of an adjuvanted recombinant pandemic vaccine by Sanofi Pasteur to enhance the USA’s and global pandemic preparedness.

This is important news since the risk of influenza-associated morbidity and mortality is potentially higher with pandemic influenza than with seasonal influenza because of the lack of existing immunity to the virus in the general human population, says HHS.

Flublok Quadrivalent is the only recombinant protein-based influenza vaccine approved by the U.S. Food and Drug Administration (FDA), uniquely providing an exact genetic match of hemagglutinin (HA) from each recommended vaccine virus.

The Flublok Quadrivalent vaccine consists of the 4 influenza strains that have been identified to be the most likely strains for the 2019-2020 flu season.

In addition, the HHS contract will add both recombinant and adjuvant manufacturing capabilities alongside current egg-based manufacturing.

The contract is supported by federal funds from the Biomedical Advanced Research and Development Authority (BARDA), part of the Office of the Assistant Secretary for Preparedness and Response at HHS.

Moreover, the Executive Order of September 19, 2019, said 'It is the policy of the United States to modernize the domestic influenza vaccine enterprise to be highly responsive, flexible, scalable, and more effective at preventing the spread of influenza viruses.'

"The question is not if, but when the next influenza pandemic will occur, carrying potentially devastating consequences for public health and the U.S. economy," said BARDA Director Rick Bright, Ph.D., in a related press release.

The 1918 influenza pandemic was caused by an H1N1 virus with genes of avian origin. It is estimated that about 500 million people in the world became infected with this virus. The number of deaths was estimated to be about 675,000 occurring in the USA.

But, Flublok Quadrivalent should not be given to anyone who has had a severe allergic reaction to any component of the vaccine or after the previous dose of the vaccine.