+ 1
September 28, 2019
BioFactura contracts with BARDA for the advanced development of its Smallpox Biodefense Therapeutic 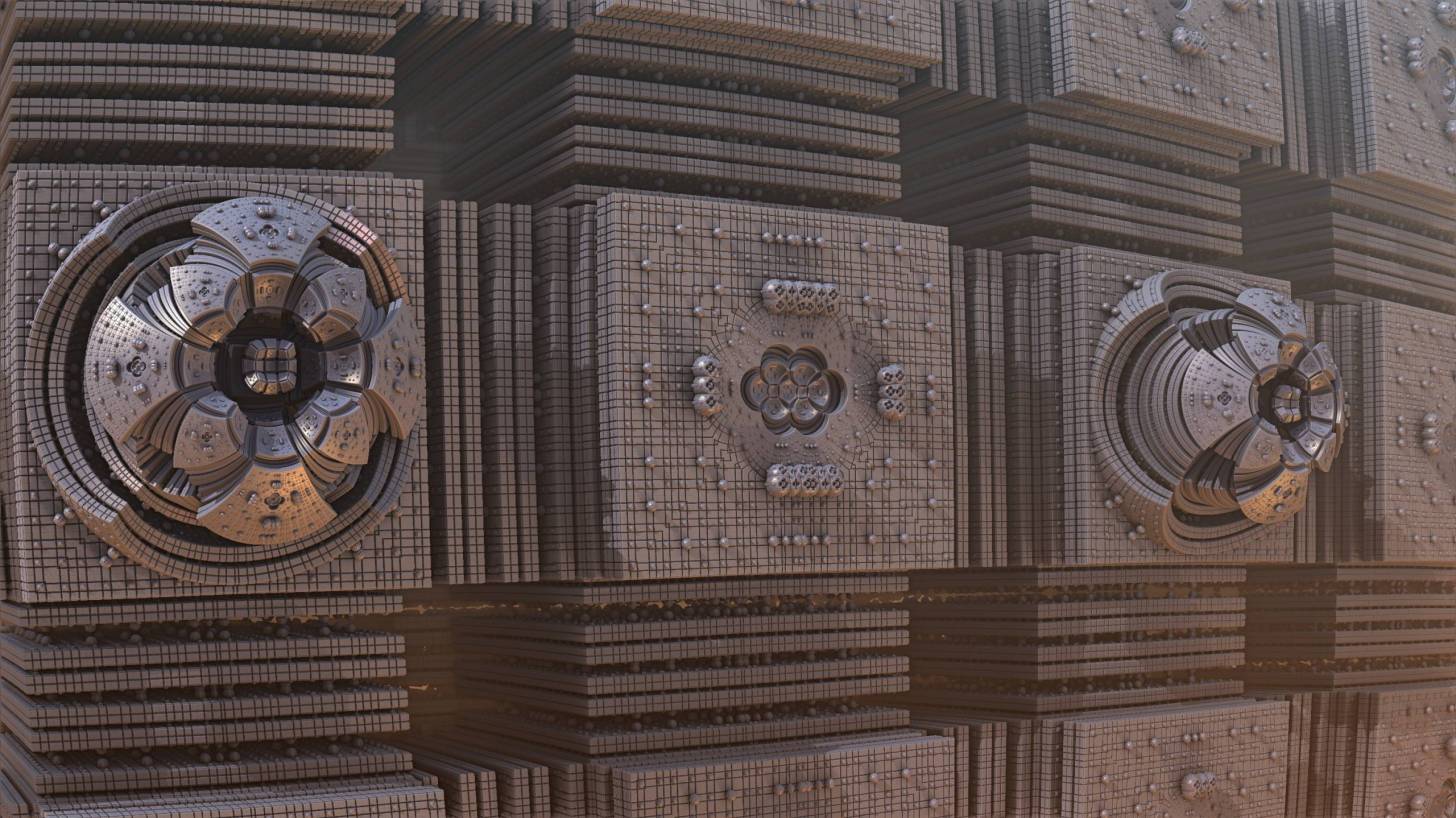 Maryland based BioFactura, Inc. announced a contract valued at up to $67.4 million for the advanced development of its Smallpox Biodefense Therapeutic.

This Biomedical Advanced Research and Development Authority (BARDA) award announced on Septemeber 26, 2019, is for a potential medical countermeasure for the treatment of smallpox.

Smallpox is one of the most devastating diseases with a mortality rate as high as 30 percent, says the World Health Organization (WHO). Smallpox is caused by the variola virus, a member of the Orthopoxvirus family.

This BioFactura product has the potential to fulfill an unmet need in preparedness for a 2nd anti-viral therapeutic with a different mechanism of action to the current stockpile to guard against potential host resistance.

To fill the need for additional treatment options, BioFactura, in partnership with BARDA, is advancing the development of its monoclonal antibody-based Smallpox Biodefense Therapeutic in a stepwise approach building upon years of early product research and development and a strong foundation of a cell line, process, analytical and manufacturing development experience, and expertise.

Although TPOXX® received FDA approval for smallpox treatment in 2018, Variola Virus, the causative agent for smallpox infections in humans, can become resistant to treatment suggesting that the best medical countermeasure approach would utilize complementary therapeutics.

Dr. Darryl Sampey, President, and CEO of BioFactura, stated in a press release, “This government contract for the development of a novel smallpox therapeutic countermeasure is the result of years of cutting edge biotechnology research, the perseverance of forward-thinking scientific entrepreneurs, the risk appetite of loyal investors, and the dedication of the Department of HHS/BARDA to maintain the safety and security of the United States population.”

Smallpox vaccines have been foundational to the U.S. government’s preparedness and response efforts as documented in the Project BioShield Act of 2004 and its predecessor the Public Health Security and Bioterrorism Preparedness and Response Act of 2002.

In 2015, the Centers for Disease Control and Prevention issued clinical guidance for smallpox vaccine use in a post-event scenario stating that surveillance and containment activities including vaccination with replication-competent smallpox vaccine, such as ACAM2000, will be the primary response strategy for achieving epidemic control.

While smallpox was declared eradicated in 1980 by the WHO after an extensive vaccination campaign, the threat of bioterrorism and/or inadvertent release remains.

This new smallpox project has been funded in whole or in part with Federal funds from the Department of Health and Human Services; Office of the Assistant Secretary for Preparedness and Response; Biomedical Advanced Research and Development Authority, under Contract No. 75A50119C00054.

BARDA is part of the HHS Office of the Assistant Secretary for Preparedness and Response, which was established to aid in securing our nation from chemical, biological, radiological, and nuclear (CBRN) threats, as well as from pandemic influenza and emerging infectious diseases. 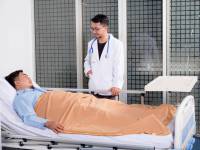 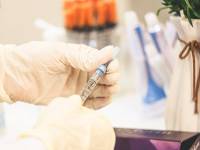 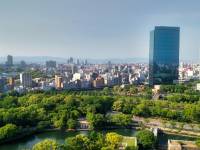