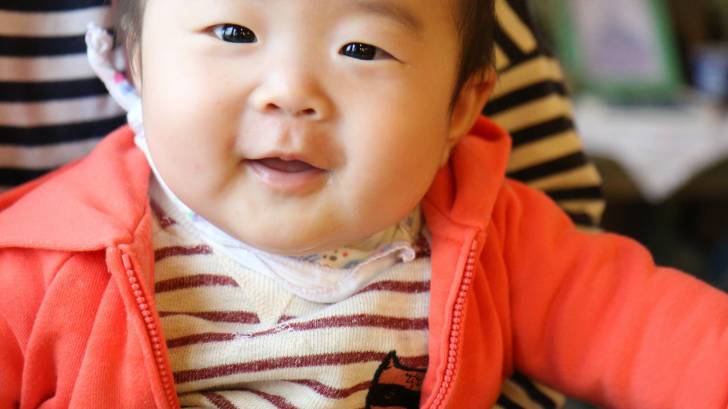 Following the introduction of rotavirus vaccines, more than 380,000 children avoided hospitalization for diarrhea from 2008 to 2013, saving an estimated $1.2 billion in direct medical costs.

“Our findings confirm the sustained effectiveness of the rotavirus vaccine program,” said author Eyal Leshem, MD, formerly of the Centers for Disease Control and Prevention (CDC).

For this study, these researchers analyzed data from hospitals in 26 states, focusing on hospitalizations for acute gastroenteritis among children under 5 years old, to estimate the impact of rotavirus vaccination nationwide.

The researchers estimated that the direct medical cost savings from avoided hospitalizations for diarrhea in infants and young children were $1.2 billion nationwide during the 2008-2013 period.

This amount likely underestimates the overall economic impact, the study authors noted, because other costs, such as those associated with averted doctor’s office or emergency room visits for rotavirus disease, were not included in their analysis.

Rotavirus is a contagious virus that can cause gastroenteritis (inflammation of the stomach and intestines). Symptoms include severe watery diarrhea, often with vomiting, fever, and abdominal pain.

Infants and young children are most likely to get rotavirus disease. They can become severely dehydrated and need to be hospitalized and can even die.

RotaTeq™ (Merck) and Rotarix™ (GlaxoSmithKline) vaccines, developed to prevent rotavirus diarrhea in children under five years old, were both introduced into national immunization programs in 2006.

These rotavirus vaccines are currently licensed for use for infants in the United States:

Visit here for more information on this program.