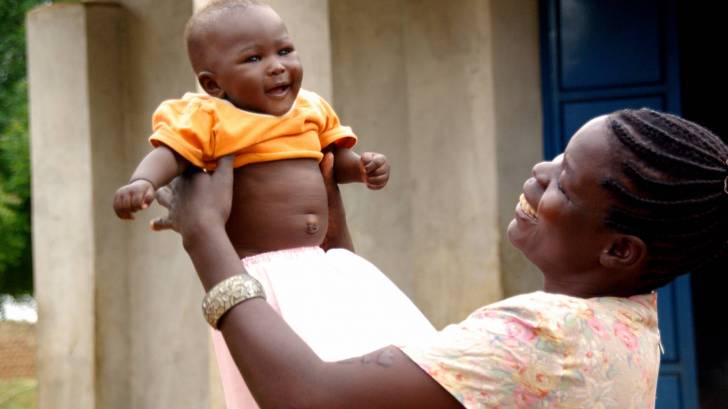 A new clinical study reported that infant diarrhea deaths were decreased by 34 percent when a rotavirus vaccination was administered.

The study is the first population-level evidence from a low-income country where rotavirus vaccination saves lives.

Professor Nigel Cunliffe from the University of Liverpool's Centre for Global Vaccine Research, one of the study leads, said in a press release, "Our findings strongly advocate for the incorporation of rotavirus vaccine into the childhood immunization programmes of countries with high rates of diarrhea deaths."

Rotavirus is a contagious virus that can cause inflammation of the stomach and intestines. Infants and young children can be protected against rotavirus disease through vaccination.

The findings, published in The Lancet Global Health, determined the monovalent rotavirus vaccine's impact on infant diarrhea deaths on a large population-based birth cohort of 48,672 infants in Malawi, which is a landlocked country in southeastern Africa.

Additionally, these researchers found a direct link between the proportion of the population vaccinated and the reduction in mortality that was achieved.

"Within about a year from vaccine introduction, we were able to reach up to 90 percent of the population. It is vitally important that rotavirus vaccines reach all children, especially the most vulnerable living in poorer settings where the impact of vaccination is greatest," said one of the authors Dr. Charles Mwansambo, Chief of Health Services for Malawi.

The study received funding support from the Wellcome Trust and GlaxoSmithKline Biologicals. The researchers did not disclose conflicts of interest.

These vaccines are delivered 6 weeks after birth, says the Centers for Disease Control and Prevention (CDC).

Both vaccines are given orally, not by a shot.