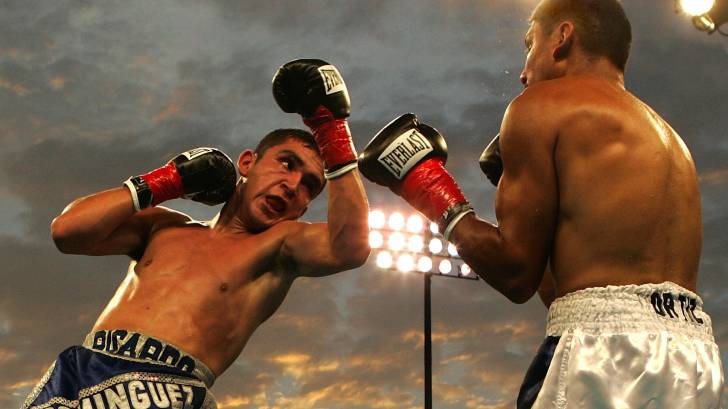 A new vaccine approach designed to deliver a 1-2-3 punch against the main causes of Traveller's Diarrhea was presented in a paper from researchers with the University of Guelph.

Mario A. Monteiro, Ph.D.’s paper discusses a conjugate vaccine that combines proteins from pathogenic E. coli with sugars from Shigella and Campylobacter jejuni. In tests with mice, the vaccine candidate provided immunity against all 3 pathogens.

These 3 bugs are major causes of bacterial diarrhea.

This new method has been patented by the U of Guelph and the United States Naval Medical Research Center, which funded the research.

Prof. Mario Monteiro said there is not a licensed vaccine against any of these pathogens.

Global deaths due to diarrhea have decreased in the last decade, partially due to the introduction of a rotavirus vaccine.

The most recent estimates indicate there are 54,900 deaths due to Shigella, 23,600 due to ETEC and 30,900 due to Campylobacter in children under 5 years of age in low to middle-income countries.

A sugar-based vaccine developed by Monteiro in 2009 against campylobacter alone is currently undergoing human trials but is still years away from potential release.

Dr. Monteiro said in a press release, ‘this new three-in-one approach may ultimately overtake that earlier single-target vaccine, although any new vaccine may take decades to test and release.”

"We're targeting three pathogens at the same time," he said. "Instead of three shots, maybe you only need one."

Monteiro said further research is needed to determine the optimum amounts of protein and sugars in the vaccine and to make the vaccine more effective.

Dr. Monteiro worked on this vaccine project with Zuchao Ma and former graduate students Brittany Pequegnat and Eman Omari, along with U.S. Navy researchers. No conflicts of interest were disclosed.

In the USA, there are 2 oral, live, attenuated rotavirus vaccines available. Both vaccines are given orally, not by a shot.

These vaccines should be delivered 6 weeks after birth, says the Centers for Disease Control and Prevention (CDC).