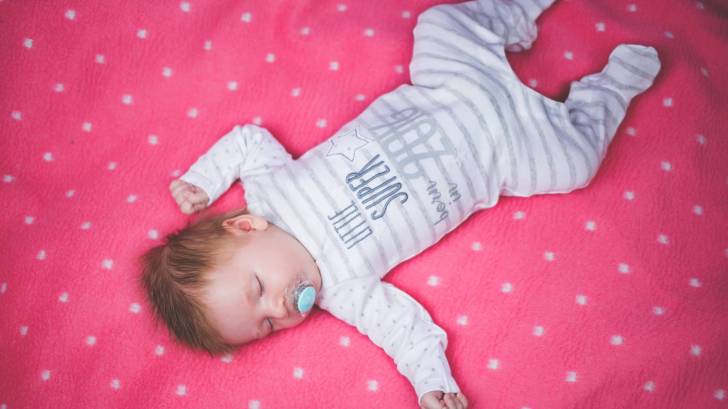 This new study found a 33 percent reduction in the incidence of type 1 diabetes in children who received the entire rotavirus vaccination series compared to children who did not receive the vaccine during the same time period.

Furthermore, there was no reduction in the incidence of type 1 diabetes for children who were only partially vaccinated with the rotavirus vaccine.

But this study reported some concerning under-vaccination news as well.

The study finds that more than 25 percent of American children don’t get fully vaccinated against rotavirus and that the rate varies widely across the country.

The Centers for Disease Control and Prevention (CDC) recommends that infants receive the multidose vaccine starting no later than 15 weeks after birth and finish receiving it before they are 8 months old.

“This is an uncommon condition, so it takes large amounts of data to see any trends across a population,” said Dr. Rogers, in a press release.

“It will take more time and analyses to confirm these findings. But we do see a decline in type 1 diabetes in young children after the rotavirus vaccine was introduced.”

The new result echoes the findings of a study of Australian children published earlier this year, which found a 14 percent reduced risk of type 1 diabetes after the rotavirus vaccine was introduced in that country.

Both studies represent the first time a childhood vaccine has been shown to have an association with a lower risk of a later chronic condition.

It also fits with laboratory studies showing that rotavirus attacks the same kind of pancreas cells that are affected in people with type 1 diabetes.

The death of insulin-producing cells, called beta cells, means people with type 1 diabetes depend on injections of insulin and multiple daily checks of their blood sugar for life.

If the condition is not managed well, people with type 1 diabetes may develop problems with their kidneys, heart, eyes, blood vessels and nerves, says the CDC.

The UM team used anonymous insurance data from 1.5 million American children born before and after the modern rotavirus vaccine was introduced in 2006.

The lifetime cost of caring for a person with type 1 diabetes has been estimated in the millions of dollars.

“Hopefully in years to come, we’ll have fewer new cases — but based on our study findings, that depends upon parents bringing in their children to get vaccinated, said Dr. Rodgers.

The rotavirus vaccine cost varies depending on your insurance and which state you live. The CDC Vaccine Price List provides private sector vaccine prices for general information.

Vaccine financial support programs can be found at Vaccine Discounts.

This UM study was funded by the National Institutes of Health (TR000433).