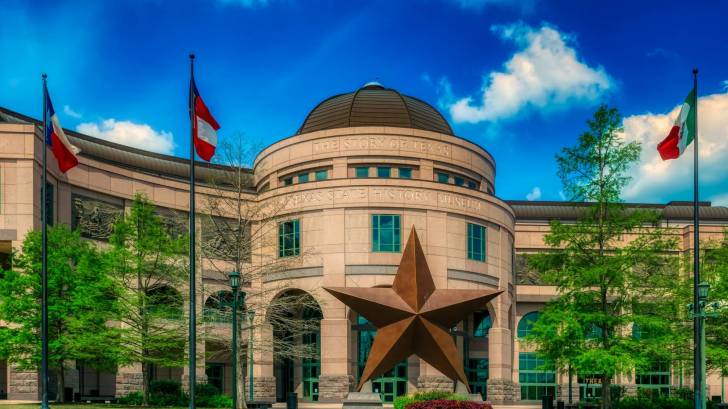 Austinites living in medically underserved areas will receive vaccinations to prevent whooping cough and tetanus, thanks to a grant from the Texas Medical Association’s (TMA’s) Be Wise – Immunize program.

On April 10, 2019, the TMA awarded a grant to Dell Medical School at The University of Texas at Austin, with medical students providing free vaccinations throughout April and early May 2019.

“A vaccination for adults can help prevent whooping cough, also known as pertussis, and protect the ‘little ones’ around them who are most at risk for the disease,” said TMA Foundation (TMAF) President Leslie H. Secrest, MD.

Because babies can catch pertussis from anyone near them, physicians recommend all those who will come into contact with a baby early in life be up to date on their whooping cough vaccination, including parents, grandparents, and child care providers, says the TMA.

“Our grant funding will help these Austin residents avoid illnesses that can have serious, even deadly, consequences for them or their loved ones.”

The TMA actively works to improve vaccination rates in Texas through its Be Wise – Immunize program.

Since 2012, TMA’s Local Impact Grants program has awarded 105 grants totaling more than $203,000 to provide vaccinations across Texas. More than 360,000 shots have been given to Texas children, adolescents, and adults since the program began in 2004.

“We want to remove any barriers to vaccination for residents in this underserved area of the city,” said Katie Jenson, a first-year medical student who is spearheading the effort.

“We want to bring the vaccines to them, in their languages, so transportation, cost, or any other barriers won’t get in the way of protecting their health.”

Whooping cough is especially dangerous for infants younger than 1 year of age. It is highly contagious, and the Texas Department of State Health Services says more than half of babies less than a year old with pertussis must be hospitalized.

And follow-up booster shots may be needed as well!

Recent studies have linked the increase in ‘whooping cough’ cases to the ‘waning’ of immunity from the acellular pertussis vaccines.

A study published on April 6, 2019, reported the pertussis vaccine's effectiveness (VE) was significant during the 10 years following vaccination.

But, the VE then decreased rapidly.

This new study reported whooping cough immunity was not fully restored even after an adolescent dose at 14–16  years of age.

In the USA, 2 vaccines help prevent whooping cough: DTaP and Tdap. These vaccines also provide protection against tetanus and diphtheria.

Children younger than 7 years old get DTaP, while older children, teens, and adults get Tdap.

Vaccines can cause side effects, which should be reported to a healthcare provider or the CDC.

The TMA is the largest state medical society in the nation, representing nearly 53,000 physician and medical student members. The TMA’s key objective since 1853 is to improve the health of all Texans.