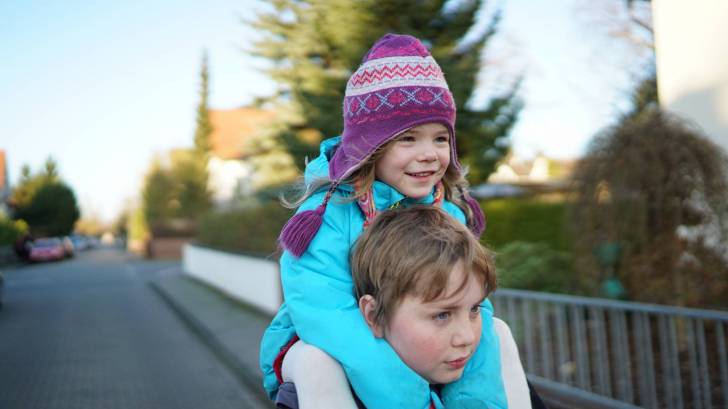 The outbreak of pertussis in Missoula, Montana has now doubled from 7 to 14 cases in one week, according to Ellen Leahy, R.N., Director of the Missoula City-County Health Department.

“Pertussis has now been found in about 8 different schools, and we have some adult pertussis cases as well as children, down to the age of 4,” said Leahy to NewsTalkKGVO.

“We have 37 more pertussis laboratory tests pending in Helena and we’ll get the results back from those by later this afternoon,” said Leahy.

Previously, on April 24, 2019, the Missoula City-County Health Department said it was investigating pertussis (whooping cough) in the Missoula area and has identified more than 300 close contacts who may have been exposed to the disease.

Ages for the confirmed cases range from preschool through teenager, with 1 case requiring hospitalization.

And, there is a mix of unvaccinated and vaccinated children among these pertussis cases. Which indicates the pertussis vaccine’s immunization may be ‘waning.’

Recent studies have linked the increase in ‘whooping cough’ cases to the ‘waning’ of immunity from acellular pertussis vaccines.

A new study published on April 6, 2019, reported the pertussis vaccine's effectiveness (VE) was significant during the 10 years following vaccination.

But, after a few years, the VE decreased rapidly.

These researchers estimated vaccine effectiveness against pertussis was:

Moreover, this study reported whooping cough immunity was not fully restored after an adolescent dose at 14–16  years of age.

Pertussis is one of the most prevalent vaccine-preventable diseases worldwide.

The World Health Organization has recommended that a switch from whole-cell to acellular pertussis vaccines for primary immunization in infants should only be considered if additional periodic boosters or maternal immunization can be ensured and sustained in the national immunization schedules.

These researchers and the Centers for Disease Control and Prevention (CDC) say patients should speak with a healthcare provider regarding any vaccine ‘waning’ questions.

In the USA, 2 vaccines help prevent whooping cough: DTaP and Tdap. These vaccines also provide protection against tetanus and diphtheria.

Children younger than 7 years old get DTaP, while older children, teens, and adults get Tdap.

Vaccine discount coupons can be found at Vaccine Discounts.

Vaccines can cause side effects, which should be reported to a healthcare provider or the CDC.