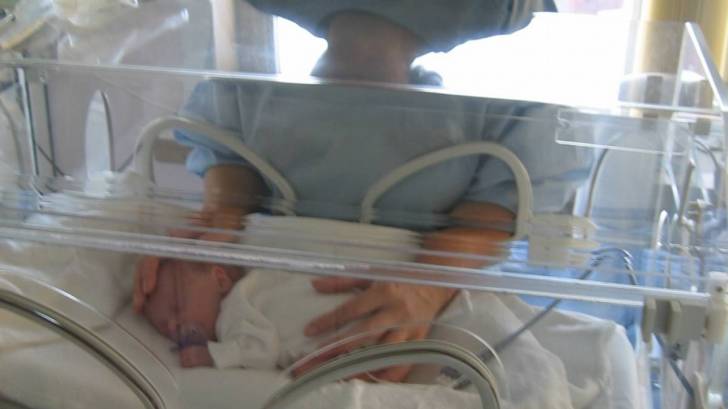 A new study reported that over 50 percent of preterm infants were found under-vaccinated at 19 months of age.

Additionally, this study published online on August 7, 2019, found about 33 percent of these infants failed to reach the suggested vaccination schedule by 3 years of age.

This is an important study since preterm infants are at an increased risk for vaccine-preventable infections and associated complications.

And, about 10 percent of infants are born prematurely in the United States, mostly due to the mother smoking during pregnancy, says the Centers for Disease Control and Prevention (CDC).

This study was published by the American Academy of Pediatrics (AAP) saying ‘strategies are needed to improve vaccinations of these high-risk infants.’

This retrospective cohort study included 10,367 infants in Washington State with birth hospitalizations at an urban academic medical center between 2008 and 2013.

The secondary outcomes of this study included 7-vaccine series completion by 36 months of age and receipt of individual vaccines in the series. Rotavirus, hepatitis A, and influenza vaccination were also assessed.

A previous study found preterm infants should be vaccinated using the same schedules as those usually recommended for full-term infants, with the exception of the hepatitis B vaccine.

This vaccine’s additional doses should be administered in infants receiving the first dose during the first days of life if they weighed less than 2000 g because of a documented reduced immune response.

Moreover, ‘multiple vaccinations are necessary and not dangerous, as infants can respond to several antigens as well as when responding to single stimuli.’

‘Current immunization schedules have been developed and tested to avoid vaccine interference, improve benefits and reduce side effects compared to single administrations.’

‘The infant immune system is therefore capable, early after birth, of managing several antigenic challenges and exploits them to prompt its development,’ says the CDC.