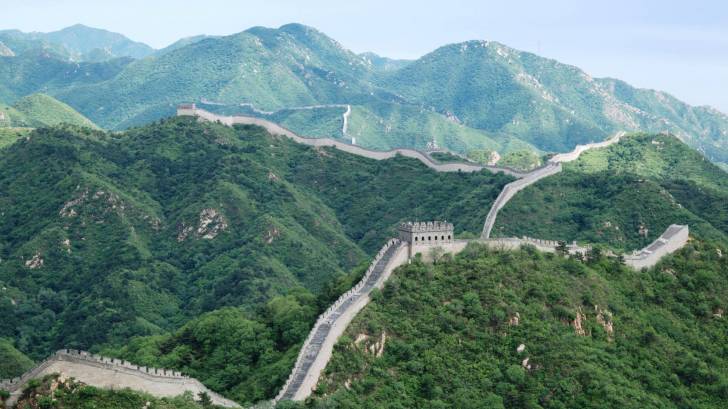 China has been the world's biggest producer and consumer of human vaccines over 40 years, says a recent report from ReportLinker.

And China's vaccine market may have a rosy future.

The growing demand for vaccines in China comes with an existing large population base, the aging of the population, more than 15 million newborns each year and the revised 2-child policy.

As people live better and longer, they will also demand more preventive and therapeutic vaccines.

Following the vaccine manufacturing scandal in 2018, the Vaccine Administration Law of the People's Republic of China was enacted on June 29th, 2019.

This new law which is due to take effect on December 1, 2019, could be the foundation for better regulation and sound development of the vaccine industry.

Given the number of new vaccines approved (37) in the Chinese market from January to July 2019, this law’s effective date is just in time to make an impact.

The WHO’s Expanded Programme on Immunization (EPI) remains committed to its goal of universal access to all relevant vaccines for all at risk.

The WHO program aims to expand the targeted groups to include older children, adolescents, and adults and work in synergy with other public health programs in order to control disease and achieve better health for all populations, particularly the underserved populations.

Since the launch of the EPI in 1978, the WHO estimates that over 4 million deaths have been prevented. More than 300 million cases of polio, pertussis, diphtheria, tetanus, hepatitis B and measles have been averted.

And since the introduction of the National Malaria Elimination Programme in 2010, China has drastically reduced the prevalence of malaria infection and is successfully moving towards achieving the government’s goal of malaria elimination by 2020. So far, China has validated 7 out of 24 historically malaria-endemic provinces, including Shanghai, Zhejiang, Jiangxi, Jiangsu, Guangdong, Fujian and Shanxi.

The Chinese government plans to validate the remaining 17 provinces in the coming 2 years, says the WHO.

Historical data indicates it takes 1 to 5 years for imported vaccines to acquire the Imported Drug License in China, which helps explain why there are just a few imported vaccines available on the Chinese vaccine market, said ReportLinker.

Chinese vaccine companies have broken the monopoly of their foreign peers on new vaccines like 13-valent pneumococcal vaccine and HPV vaccine, in their race to spend more on research and development.

In the current stage, Walvax Biotechnology's 13-valent pneumococcal vaccine has been applied for certification and is expected to be the first approved homemade vaccine of such kind in China in 2019.

Also, Beijing Wantai Biological Pharmacy Enterprise's 2-valent HPV vaccine which was applied for launch in November 2017, undergoes the quick review by National Medical Products Administration and is expected to be the first approved homemade vaccine of its class in China in 2019.

Immunization has proven the test of time as one of the public health’s most cost-effective interventions, says the WHO.

Since 2010, 113 countries have introduced new vaccines, and more than 20 million additional children have been vaccinated.

Because of low coverage nationally, or pockets of low coverage, multiple WHO regions have been hit with large measles and diphtheria outbreaks causing many deaths. The continued detection of circulating vaccine-derived poliovirus is further evidence that national immunization programs are not achieving the goal of reaching every child.

This picture provides a backdrop for discussions of the future of immunization after 2020.

The immunization community must seek to maintain its hard-won gains but also aim to do more and to do things better. Immunization is a central pillar of universal health coverage, providing an infrastructure for effective and equitable health systems.

Immunization contributes to multiple Sustainable Development Goals, global health security and the battle against antimicrobial resistance, says the WHO.