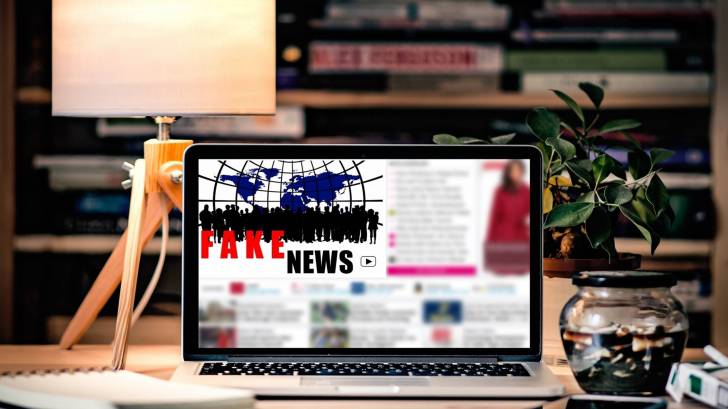 New research from the University of North Carolina (UNC) at Chapel Hill shows that, despite substantial progress, about 26,000 Danish women remain unvaccinated as a result of vaccine misinformation.

And, among the unvaccinated girls, these UNC researchers said in a press release published on January 7, 2020, ‘they expect to see as many as 180 avoidable cases of cervical cancer and 45 related fatalities.’

The UNC researchers, in collaboration with others, found that Human Papillomavirus (HPV) vaccine misinformation in Danish media outlets from 2013-2016 led to vaccinations dropping by 50.4 percent.

The study’s lead author is UNC Professor Peter Reinhard Hansen, Ph.D., who said: “Denmark is a good case study to see how a country deals with vaccine misinformation.”

“The media stories that include inaccurate information cut HPV vaccine uptake in half.”

“Recovery has been slow and costly. Resources are being used to combat misinformation instead of being used for healthcare benefits.”

Receiving the HPV vaccine when a person is 11- or 12-years-old is important because the vaccine is most effective at that time and infections often begin at 13-years-old.

The solution suggested by these researchers was a ‘communication campaign by national public health authorities.’

The campaign cost about $1 million dollars in taxpayer funds, and aimed to provide information to people hesitant about the vaccine, as opposed to people unwilling to get the vaccine for their children, who likely wouldn’t change their minds, the study said.

An information campaign geared toward concerned parents helped increase vaccine uptake again, but uptake is still below the level before misinformation began, showing how difficult it is to undo the damages misinformation causes.

The campaign focused on sharing personal stories from women with cervical cancer on social media and digital platforms.

‘The main threat to the resilience of (cancer) vaccination programs globally is vaccine misinformation.’

For example, Japan had its HPV vaccination rates drop from 70% to 7% in one year. This has happened in several other countries, and all were due to unsubstantiated safety concerns.”

According to numerous studies and the US Centers for Disease Control and Prevention (CDC), the 3 HPV vaccines are safe and effective at prevention cancers, including up to 90 percent of cervical cancers.

And a CDC study published in August 2019, reported there were more HPV related oropharyngeal cancer (12,600) cases than cervical cancer (9,700) during a 5-year study.

HPV is spread through intimate skin-to-skin contact between people, but the cancer risk can be reduced with vaccination.

More than 120 types of HPV are recognized and classified by sequences on an outer surface protein of the virus. Most HPVs infect cutaneous epithelial cells, whereas some HPVs infect the mucosal basal epithelium, says the CDC.

During June 2019, the CDC's Advisory Committee on Immunization Practices voted unanimously to recommend the HPV vaccination for ‘most’ men and women through the age of 45.

The latest generation of an HPV vaccine (Gardasil 9) can protect people against most cancer-causing HPV infections.