November 17, 2020
WHO Global Strategy to Accelerate the Elimination of Cervical Cancer focuses on vaccination, screening, and treatment 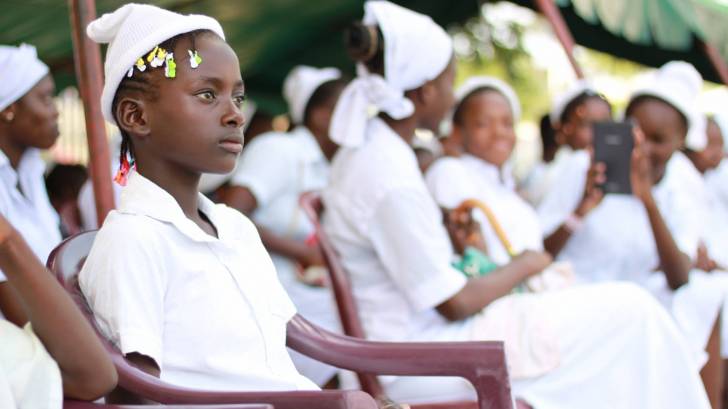 The World Health Organization (WHO) Global Strategy to Accelerate the Elimination of Cervical Cancer announced today marks the first time that 194 countries commit to eliminating cancer - following the adoption of a resolution at the World Health Assembly in 2020.

Cervical cancer is a preventable disease that is also curable if detected early and adequately treated. Yet it is the 4th most common cancer among women globally.

On November 17, 2020, the WHO stated the ‘successful implementation of these actions could reduce more than 40 percent of new cases of cervical cancer and 5 million related fatalities over the next three decades.

The WHO strategy also stresses that investing in the interventions to meet these targets can generate substantial economic and societal returns.

An estimated US $ 3.20 will be returned to the economy for every dollar invested through 2050 and beyond, owing to increases in women’s workforce participation. The figure rises to US $ 26.00 when the benefits of women’s improved health on families, communities, and societies are considered.

The WHO says meeting the following targets by 2030 will place all countries on the path toward elimination:

“Eliminating any cancer would have once seemed an impossible dream, but we now have the cost-effective, evidence-based tools to make that dream a reality,” said WHO Director-General Dr. Tedros Adhanom Ghebreyesus, in a press release.

“But we can only eliminate cervical cancer as a public health problem if we match the power of the tools we have with unrelenting determination to scale up their use globally.”

“The huge burden of mortality related to cervical cancer is a consequence of decades of neglect by the global health community. However, the script can be rewritten,” added WHO Assistant Director-General Dr. Princess Nothemba (Nono) Simelela.

“The fight against cervical cancer is also a fight for women’s rights: the unnecessary suffering caused by this preventable disease reflects the injustices that uniquely affect women’s health around the world,” says Dr. Princess Simelela.

“Together, we can make history to ensure a cervical cancer-free future.”

There are safe and effective HPV vaccines that can protect males and females against cancers caused by HPV.  These vaccines include 9vHPV, 4vHPV, and/or 2vHPV, says the US Centers for Disease Control and Prevention (CDC).