+ 1
July 9, 2018
HVTN705 study is a Mosaic HIV vaccine candidate with the potential to protect people against a variety of HIV strains 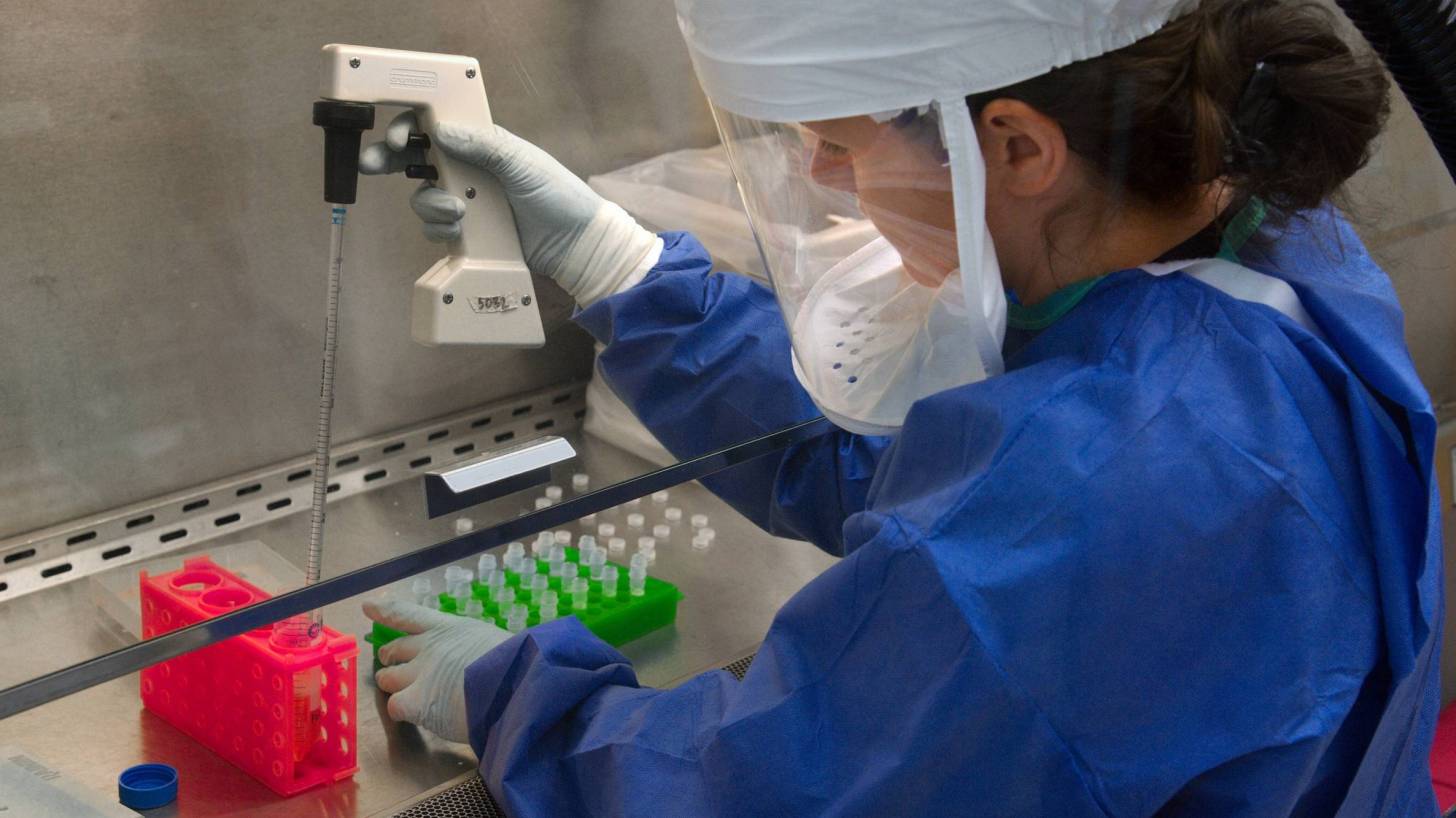 With 37 million people living with HIV/AIDS, and an estimated 1.8 million new cases each year, a preventative vaccine is urgently needed to curb this worldwide pandemic.

“And these challenges are unprecedented in the history of vaccinology,” said Professor Bekker.

This new research published in The Lancet HIV found that an experimental HIV-1 vaccine regimen to be well-tolerated and generated comparable and robust immune responses against HIV in healthy adults and rhesus monkeys.

This is 1 of only 5 experimental HIV-1 vaccine concepts that have progressed to efficacy trials in humans over 35 years.

Based on the results from the APPROACH phase 1/2a clinical trial that involved 393 healthy adults from 12 clinics, a phase 2b trial has been initiated with 2,600 women at risk for acquiring HIV.

The experimental regimens tested in this study are based on ‘mosaic’ vaccines that take pieces of different HIV viruses and combine them to elicit immune responses against a wide variety of HIV strains.

“This study demonstrates that the mosaic Ad26 prime, Ad26 plus gp140 boost HIV vaccine candidate induced robust immune responses in humans and monkeys with comparable magnitude, kinetics, phenotype, and durability and also provided 67% protection against viral challenge in monkeys”, says Professor Dan Barouch, Director of the Center for Virology and Vaccine Research at Beth Israel Deaconess Medical Center and Professor of Medicine at Harvard Medical School, who led the study, said in a press release.

Professor Barouch said, “These results should be interpreted cautiously. The challenges in the development of an HIV vaccine are unprecedented, and the ability to induce HIV-specific immune responses does not necessarily indicate that a vaccine will protect humans from HIV infection.”

“We eagerly await the results of the phase 2b efficacy trial called HVTN705, or ‘Imbokodo’, which will determine whether or not this vaccine will protect humans against acquiring HIV,” said Barouch.

This study was funded by Janssen Vaccines & Prevention BV, US National Institutes of Health, Ragon Institute of MGH, MIT and Harvard, Henry M Jackson Foundation for the Advancement of Military Medicine, US Department of Defense, and International AIDS Vaccine Initiative. No conflicts have been reported.