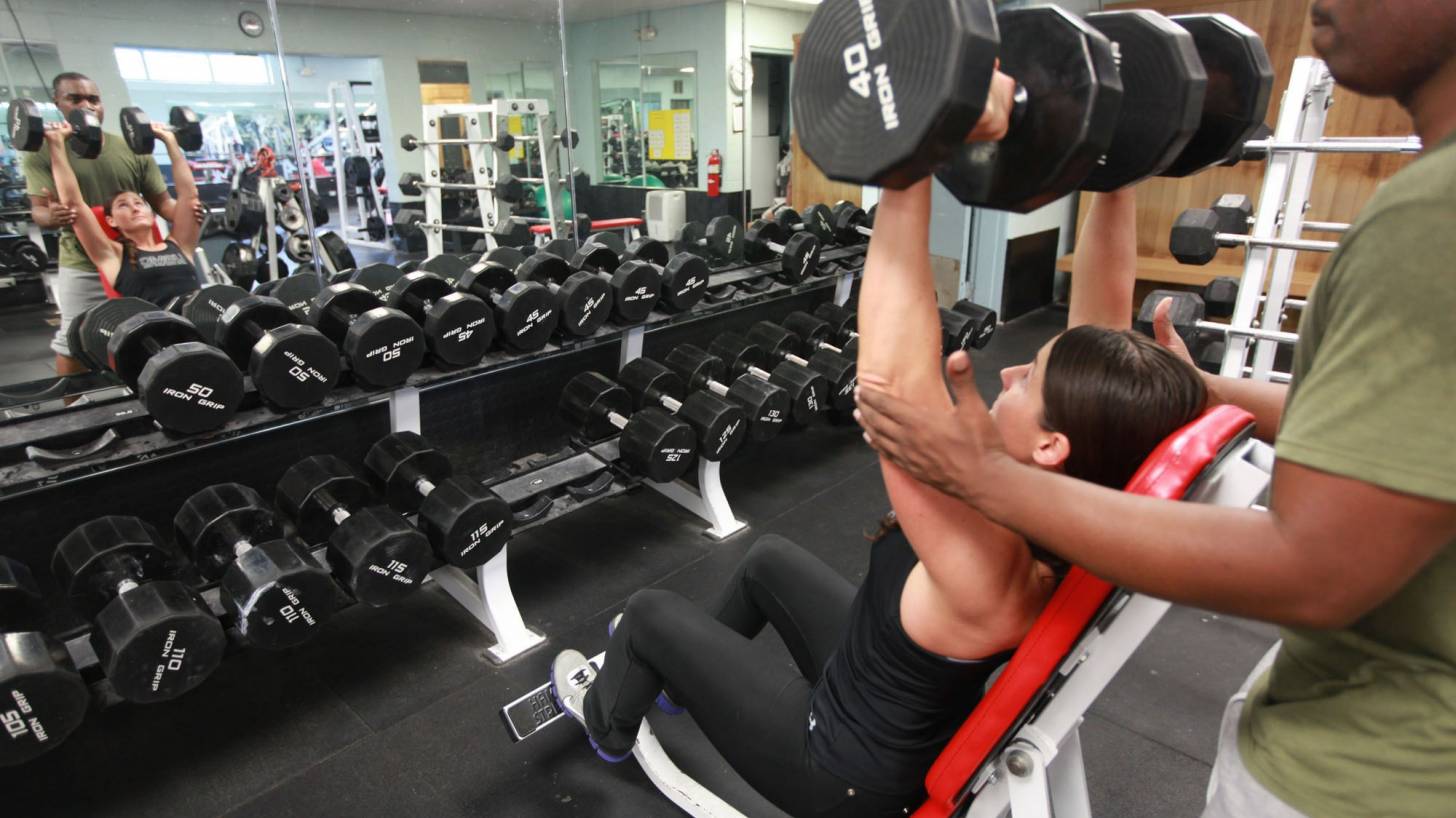 Scientists at the La Jolla Institute for Immunology (LJI) have discovered that delivering a human immunodeficiency virus (HIV) vaccine in small doses, over a series of days, leads to a stronger immune response than when compared with the same vaccine being given all at one time.

This is potentially good news since there is currently no vaccine available that will prevent HIV infection or treat those who have it.

“It’s like physical training—you start off weak and then keep going back to the gym to get stronger,” says Kimberly Cirelli, Ph.D., a postdoctoral researcher at LJI and first author of the study.

“The germinal center is the gym and the B cells have to repeatedly go back to undergo rounds of selection to get better binding.”

When you get sick, your immune cells team up to clear the pathogen.

Cells that can make antibodies—B cells—move to sites in your lymph nodes, called germinal centers. The B cells that express antibodies with the potential to bind to the pathogen are selected for survival by T follicular helper (TFH) cells.

B cells that make the most promising antibodies then advance to further rounds of mutation, testing, and antibody refinement.

To beat HIV, B cells generate antibodies that bind to the machinery on the virus that launches the infection.

But HIV is a tough opponent—its outer protein shell that can be recognized by antibodies is littered with decoy sites that confuse the immune system.

B and TFH cells work toward targeting the decoy sites, not realizing that the antibodies will fail.

“The vast majority of antibodies just bind the wrong places on the virus—so they’re useless,” says Shane Crotty, Ph.D., a professor in the Division of Vaccine Discovery at LJI and leader of this new study.

As Dr. Crotty puts it, the traditional vaccine led to a predictably “lousy” immune response dominated by non-neutralizing antibodies.

To everyone’s surprise, the 2 slow release strategies led to not just more antibodies but better antibodies.

The slow release strategies appeared to keep more B cells activated for longer, giving them time to work with TFH cells and refine antibody strength and binding.

The study shows that changing a vaccine’s delivery, not the vaccine itself, can have dramatic results on its success.

“If you change the way the immune system sees viral proteins, it really can make a dramatic difference,” Dr. Crotty says.

The next step in this research is to design delivery methods practical for clinical use around the world.

The La Jolla Institute for Immunology is dedicated to understanding the intricacies and power of the immune system so that we may apply that knowledge to promote human health and prevent a wide range of diseases. 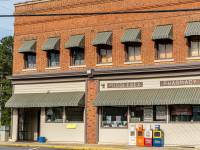