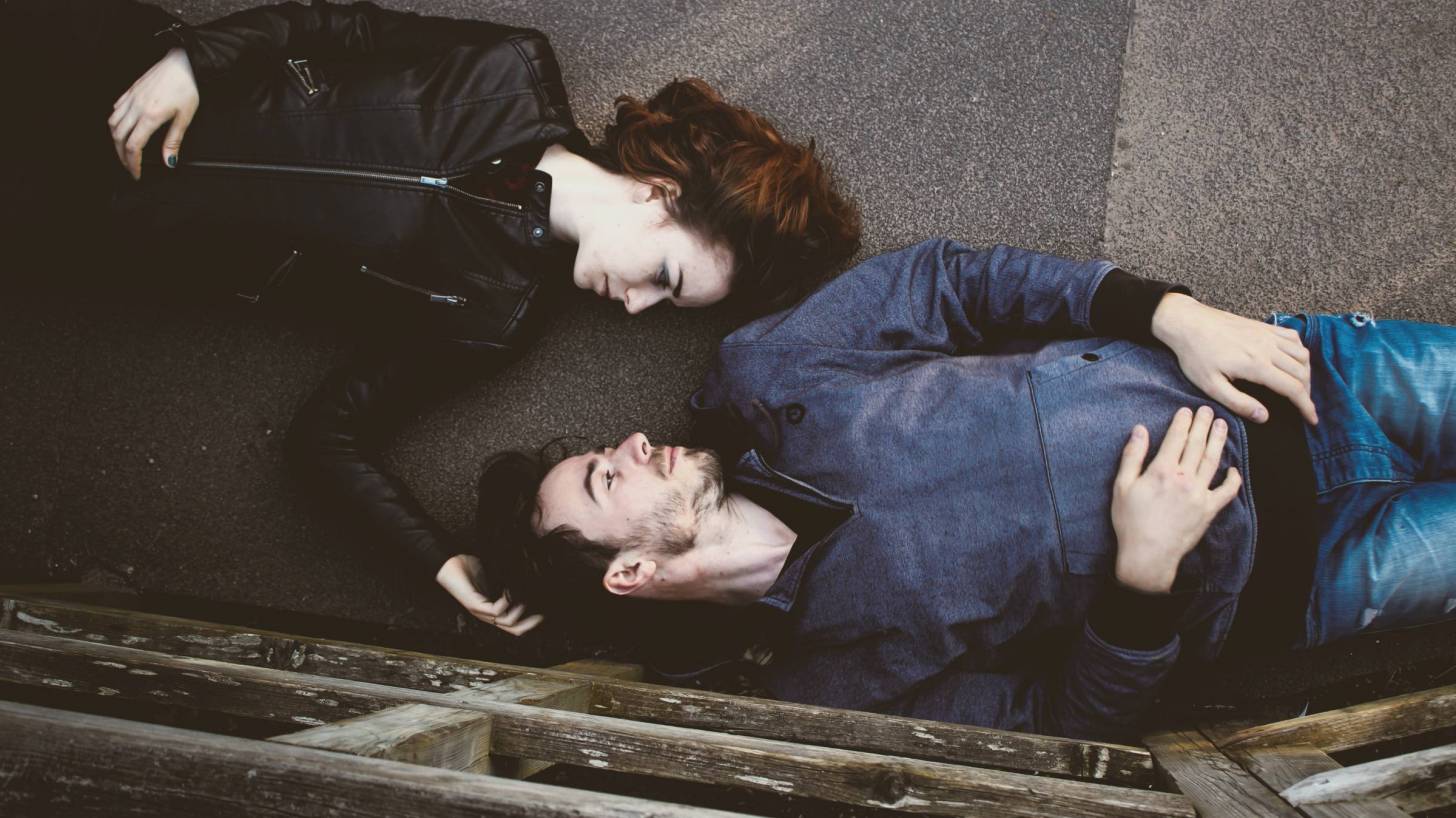 The International AIDS Vaccine Initiative (IAVI) announced the testing of a novel vaccine candidate designed to stimulate the immune system to initiate a key first step in the generation of potent proteins, known as broadly neutralizing antibodies (bNAbs), against HIV.

This is a phase 1 clinical trial first-in-human clinical trial to assess the safety, tolerability, and immunogenicity of eOD-GT8 60mer Vaccine, Adjuvanted, in a prime-boost regimen, in up to 48 healthy adult HIV-negative volunteers.

A preventive HIV vaccine is given to people who do not have HIV, with the goal of preventing HIV infection in the future. The vaccine would teach the person’s immune system to recognize and effectively fight HIV in case the person is ever exposed to HIV.

According to a press release, researchers widely agree that a vaccine that induces bNAbs will likely be the best way to confer durable protection against the virus. bNAbs are desirable because in laboratory experiments, they are effective against many of the genetically diverse strains of HIV, and in animal studies, they can block infection of a virus similar to HIV.

“The world urgently needs new ways to prevent HIV infection, and chief among these is a vaccine,” said Mark Feinberg, M.D., Ph.D., president, and CEO of IAVI.

Over the past 15 years, scientists have gained an unprecedented understanding of the structure of HIV’s outermost envelope protein, which is the target of all bNAbs.

From large cohort studies of HIV-infected volunteers, researchers isolated and characterized many bNAbs that develop naturally, but only rarely, during the course of HIV infection, and identified where they bind to the virus.

These sites of vulnerability on the virus were then used to design vaccine immunogens, using what is referred to as a structure-based vaccine design approach. The eOD-GT8 60mer candidate is based on one of these sites targeted by bNAbs.

“This is a big moment, not just for HIV vaccines, but for vaccine science as a whole,” said Dr. Dennis Burton, chair of the Scripps Research Department of Immunology and Microbiology.

“If this type of vaccine engineering is successful, it can be applied more broadly, bringing about a new day in vaccinology. If we can really drive immune responses in predictable ways, we can make better, more effective vaccines, not just for HIV but for other viruses, too.”

Results of the IAVI G001 clinical study are expected in late 2019.

IAVI developed the eOD-GT8 60mer candidate with support from the Bill & Melinda Gates Foundation, the Center for HIV/AIDS Vaccine Immunology and Immunogen Discovery at NIAID at the NIH, and Scripps Research.

Research at the NAC that contributed to the development of eOD-GT8 60mer was also made possible by the generous support of the American people through the United States Agency for International Development. 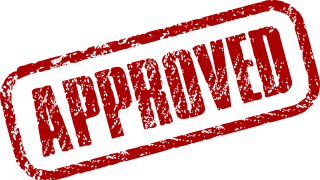 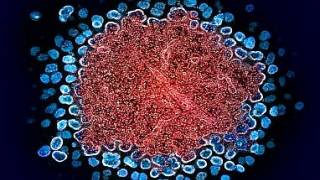 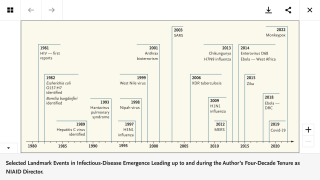 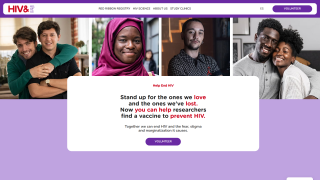