Women with hrHPV-positive Cervical Tumors had a 39% Better Prognosis 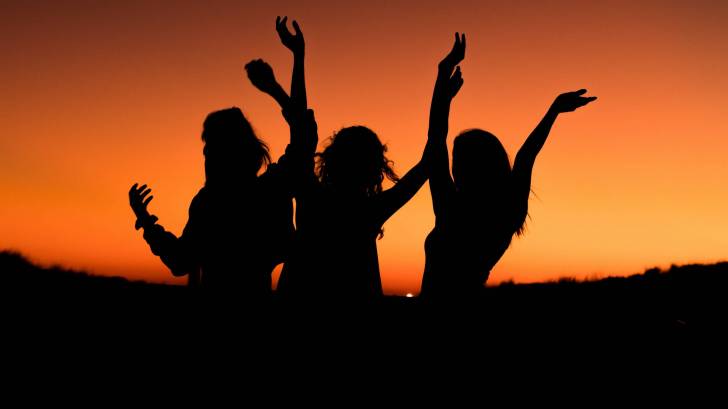 These researchers from Sweden found that women with hrHPV-positive tumors had 39 percent lower excess mortality than women with hrHPV-negative tumors, irrespective of other standard factors for invasive cervical cancer (ICC) prognosis.

This means the presence of hrHPV in women with ICC was associated with improved survival rates.

These researchers said in their study, ‘hrHPV appears to be a biomarker for better prognosis in cervical cancer independent of age, FIGO stage, and histological type, extending information from already established prognostic factors.’

This research was a nationwide population-based study of ICC cases diagnosed in Sweden during the years 2002–2011 in which we comprehensively tested for 13 hrHPV types and 24 HPV types, not established as oncogenic.

Persistent infection with hrHPV in the cervical epithelium, especially types HPV16 and HPV18, is known to be associated with higher probability of progression to cervical intraepithelial lesion grade 3 (CIN3) and ICC compared to being negative for such infection.

However, once cancer has occurred, the extent to which hrHPV status in the actual invasive tumor tissue may be related to prognosis of ICC has been found to be variable between studies.

In the USA, the Food and Drug Administration (FDA) has approved 3 vaccines that prevent infection with disease-causing HPV types: Gardasil®, Gardasil® 9, and Cervarix®.

All three vaccines prevent infection with HPV types 16 and 18, two high-risk HPVs that cause about 70 percent of cervical cancers and an even higher percentage of some of the other HPV-caused cancers.

As of May 2017, Gardasil 9 is the only HPV vaccine available for use in the United States.

Cervarix and Gardasil vaccines are still used in other countries.

To schedule an HPV vaccination appointment at a local pharmacy in the USA, please visit this website.