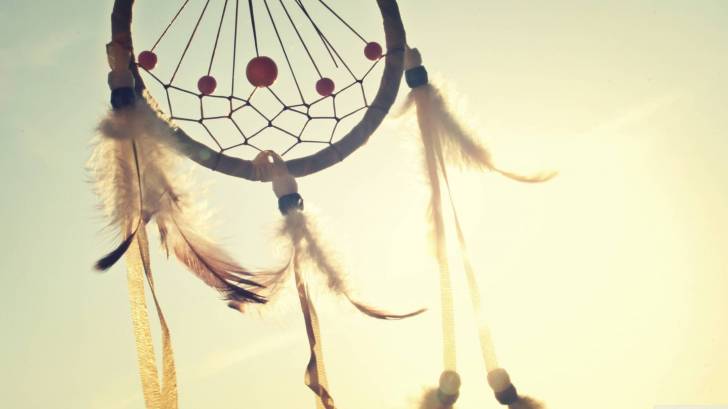 American Indians have unique cancer patterns due to their history and culture, where they live, and how they obtain health care.

These issues have led one of America’s largest Indian communities to experience high rates of cancer.

In this new study, the prevalence of high-risk, human papillomavirus (hrHPV) infection in American Indian women from 17 tribes located in North Dakota, South Dakota, Nebraska, and Iowa was approximately triple that of other races.

In addition, a significant proportion of the oncogenic HPV infections found in these 698 American Indian women aged 21 to 65 years, were ones other than HPV16 and 18, which are more common.

Women aged 21 to 24 years were reported to have the highest overall prevalence (42.2%) of the 14 genotypes included in the study.

However, only 2% of the women in that age group tested positive for either HPV-16 or HPV-18.

“A key finding was that HPV-51, which is not covered by any available vaccine, was the most prevalent HrHPV genotype in our sample."

‘This genotype has a lower prevalence in the general population, but is the most prevalent in at least 2 tribal communities,’ said these researchers.

This study highlights the need for:

In the USA, approximately 40 percent of women aged 14-59 years from all racial and ethnic groups are infected with HPV.

HPV is a group of more than 200 related viruses, of which more than 40 are spread through direct sexual contact.

The US Food and Drug Administration (FDA) has approved 3 vaccines that prevent infection with disease-causing HPV types: Gardasil®, Gardasil® 9, and Cervarix®.

All three vaccines prevent infection with HPV types 16 and 18, two high-risk HPVs that cause about 70 percent of cervical cancers and an even higher percentage of some of the other HPV-caused cancers.

As of May 2017, Gardasil 9 is the only HPV vaccine available for use in the United States.

Cervarix and Gardasil vaccines are still used in other countries.

To schedule an HPV vaccination appointment at a local pharmacy in the USA, please visit this website.