New Hepatitis E Guidelines, But Still No Vaccine For Americans 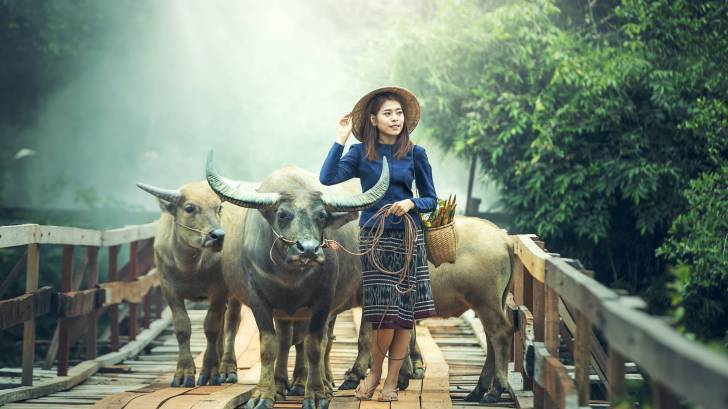 There is a type of hepatitis getting very little attention in the USA, even though it is a deadly type of liver disease.

The Hepatitis E Virus (HEV) was previously thought to be limited in developing countries and was only ever seen in international travelers returning from endemic areas, such as Asia or Africa.

But, new research says that HEV is now endemic in most high-income countries as well.

However, the only hepatitis E vaccine is available in China.

Established in 2005, INNOVAX has been dedicated to providing high-quantity and affordable innovative vaccine for people in need to combat infectious disease.  They launched the world’s first Hepatitis E Vaccine--Hecolin® in China in October 2012.

The Hepatitis E vaccine HEV 239 vaccine, Hecolin is considered a promising vaccine which has shown a high degree of efficacy in 16 to 65-year-old healthy subjects in China.

However, data on the incidence of hepatitis E virus infection and disease worldwide, and the contribution of hepatitis E to mortality in the general population where the infection is common are limited, says the WHO.

Recent reports from the World Health Organization (WHO) have identified HEV ‘hot-spots’ in France, the Netherlands, Scotland, Germany, Czech Republic, Poland, and Italy.

Given this paradigm shift in zoonotic HEV and that locally acquired HEV is now a common cause of acute viral hepatitis in many European countries, new care guidelines were needed.

To address this need, the European Association for the Study of Liver invited a panel of experts to develop Clinical Practice Guidelines (CPGs) with a particular focus on HEV genotype gt 3.

At the molecular level, gt 3 is highly diverse and includes related viruses found in rabbits, with evidence of occasional infection with similar viruses in humans.

The objective of these CPGs is to better define specific suggestions for the management of distinct features of HEV infection, even though the supporting evidence may be weak in many cases.

Regardless of the quality of care evidence, clinicians, patients, and public health authorities must continue to make choices on the basis of the evolving evidence.

The World Health Organization estimates that hepatitis E caused approximately 20 million infections worldwide each year: 44,000 deaths, which is a 3.3 percent mortality rate in 2015.

HEV belongs to the Hepeviridae, a diverse family of viruses infecting mammals, birds, and fish.

Strains of HEV infecting humans belong to the Orthohepevirus genus which is divided into four species (A–D). Human cases of hepatitis E are caused by strains within species A, which comprises eight genotypes.

Two of these (gt 1 and 2) only infect humans. HEV gt 1 and 2 usually cause a brief, self-limiting hepatitis in young adults that is clinically indistinguishable from other causes of acute viral hepatitis. The clinical attack rate on exposure is approximately 25 percent.

Gt 3 and 4 are endemic in animal species such as pigs and wild boar; these strains cause zoonotic infections in humans, via consumption of contaminated meat or direct contact and other probable routes.