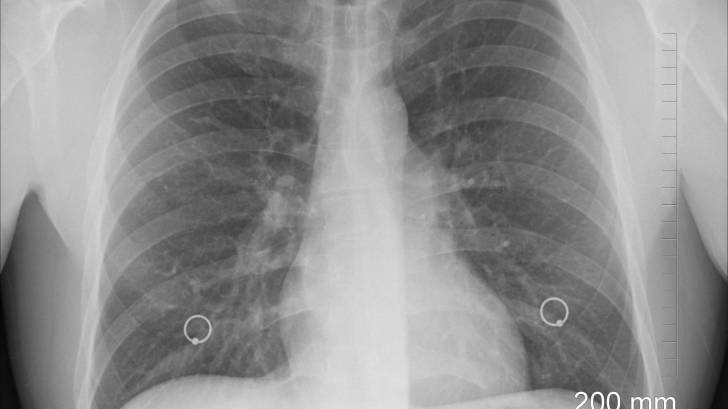 A vaccine preventing pulmonary tuberculosis (TB) in adults has long been considered an elusive goal, but ‘times are changing’, said researchers with the World Health Organization (WHO).

This optimism is related to a recent phase 2b clinical study, which found that protection against tuberculosis disease may be achieved by vaccination with the TB vaccine candidate, M72/AS01E.

The M72/AS01E vaccine has the potential to be a decisive tool in the fight against TB, said Johan Vekemans, Katherine L. O’Brien, and Jeremy Farrar in a PLOS article published on April 23, 2019.

This candidate is unique insofar as the M72 fusion protein combined with the AS01E adjuvant induces high levels of M72 specific CD4+ T cells in humans.

This phase 2b study reported 2 doses of the M72/AS01E were shown to provide 54 percent protection against pulmonary TB in individuals with latent TB infection (LTBI) over an average of 2.3 years of follow-up.

And, the secondary analyses, based on a limited number of cases and therefore subject to caution, suggest that there was no waning effect over time and that protection may be highest in younger individuals.

Data from an additional year of follow-up will be available in the coming months.

Although advancing the evaluation of M72/AS01 is now a major priority, it is not the only important progress in the TB vaccine field, said these researchers.

Another promising breakthrough emerged from a recent study evaluating the effect of bacillus Calmette-Guérin (BCG) revaccination in people vaccinated with BCG at birth, and with no evidence of LTBI.

The co-primary endpoints of this trial were not achieved; however, secondary analyses suggested that BCG revaccination reduced the proportion of sustained conversion of in vitro markers of LTBI by 45 percent.

Bacille Calmette-Guérin was developed in 1921 and is routinely given in countries to infants less than 5 years of age, where high rates of TB exist.

However, previous research indicates the BCG vaccine protection wears off in just a few years and it does nothing to protect against the most common form of TB which invades the lungs of adults and adolescents.

Disease impact and health economic modeling have shown the value of a new vaccine that would prevent pulmonary TB in adults not only for those immunized but also by reducing transmission to others.

Approximately 1.7 billion people—23 percent of the world’s population—have latent TB infection and carry the risk of developing TB during their lifetime, says the WHO.

According to a new report, the global BCG vaccines sales market accounted for $45.5 million in 2017 and is expected to reach $65.9 million by 2025, growing at a CAGR of 4.2 percent during the forecast period.

A global tuberculosis vaccination strategy would ideally target both M. tuberculosis-infected and uninfected adolescents and adults.

‘Opportunities are rising in the search for tools to prevent TB, so let us not squander this chance. Now is the time for mobilization toward vaccine impact against TB,’ concluded these researchers.

GSK and Aeras have collaborated on multiple clinical trials of this candidate.