+ 1
July 3, 2019
Genentech showed that Xofluza is comparable to oseltamivir at reducing the duration of flu symptoms, including fever 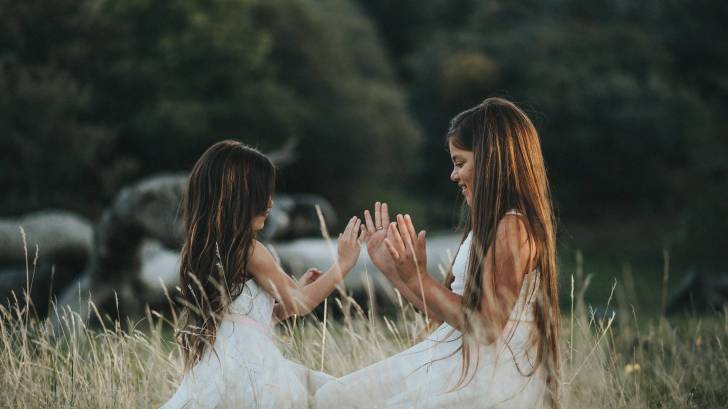 A member of the Roche Group announced that the Phase III MINISTONE-2 study met its primary endpoint, demonstrating that the antiviral medication Xofluza™ (baloxavir marboxil) was well-tolerated in children with influenza.

Unlike other treatments, Xofluza is the first in a new class of antivirals designed to inhibit the cap-dependent endonuclease protein, which is essential for influenza viral replication.

This Genentech study also showed that Xofluza is comparable to oseltamivir at reducing the duration of flu symptoms, including fever.

Xofluza is the first and only 1-dose oral antiviral medicine approved to treat the flu and the first new flu medicine with a novel proposed mechanism of action approved by the U.S. Food and Drug Administration (FDA) in nearly 20 years.

Xofluza is also the only flu treatment shown to be efficacious in both otherwise healthy people with the flu (CAPSTONE-1) and people at high risk of complications from the flu (CAPSTONE-2), as well as a preventive measure against developing the flu following exposure to an infected household member.

The safety and efficacy of Xofluza in children with the flu under the age of 1 year old are also being studied in the global Phase III MINISTONE-1 study.

In addition, the FDA recently accepted a supplemental New Drug Application (sNDA) for Xofluza as a one-dose oral treatment for people at high risk of complications from the flu.

The FDA is expected to decide on whether to approve this sNDA indication by November 4, 2019.

MINISTONE-2 is a Phase III, multicenter, randomized, double-blind study that evaluated the safety, pharmacokinetics and efficacy of one-dose of Xofluza compared with oseltamivir in otherwise healthy children aged one to less than 12 years with an influenza infection confirmed by a rapid influenza diagnostic test and displaying influenza-like symptoms (a temperature of 38°C or over, and one or more respiratory symptoms).