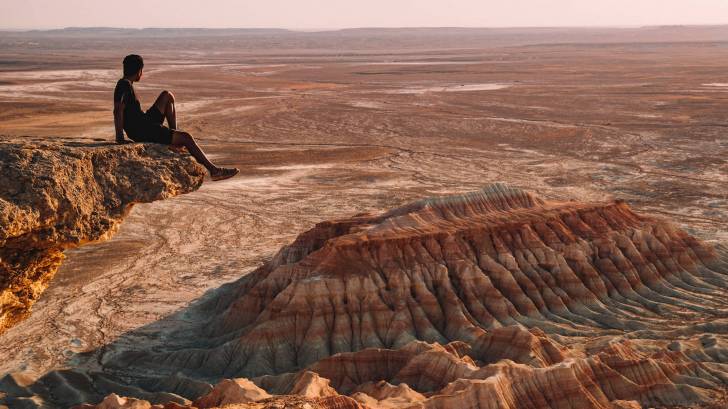 The Northern Hemisphere influenza season differed from recent seasons in that there were 2 separate ‘waves’ of influenza A activity across the USA.

The preliminary estimates for the 2018–19 season fall within these ranges:

According to the CDC, receiving a seasonal influenza vaccine each year remains the best way to protect against the flu and its potentially severe consequences.

Regarding treating people with the flu, 4 influenza antiviral drugs are approved by the Food and Drug Administration for treatment of acute uncomplicated influenza within 2 days of illness onset and are recommended for use in the USA: oseltamivir, zanamivir, peramivir, and baloxavir.

Additionally, influenza illnesses are often reported during the summer. Influenza should be suspected in ill travelers returning from countries in the Southern Hemisphere, with ongoing influenza activity.

Pre-trip flu shot and medication counseling sessions can be scheduled at Vax-Before-Travel.

Most pharmacies in the USA offer various flu vaccines. To help those without access to insurance programs, financial assistance programs can be found at Vaccine Discounts.