Influenza Vaccination When Pregnant May Protect Moms Against Pertussis 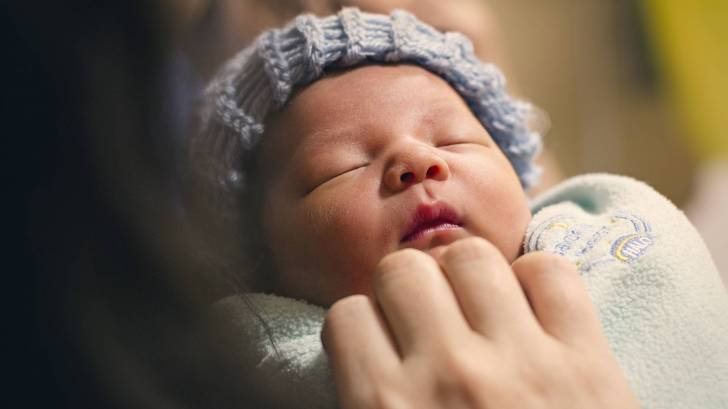 This new study of trivalent inactivated influenza vaccine found that pregnant women who were not infected with the human immunodeficiency virus were 50.4 percent efficacious in preventing polymerase chain reaction (PCR) confirmed influenza infections.

New research is confirming what many healthcare providers have been suggesting to pregnant women during the flu season.

Women who get the annual influenza vaccine have better health, including possibly fewer pertussis infections.

The authors thought "it is unlikely that influenza vaccination would affect the ability to diagnose pertussis, and therefore this observation warrants further investigation of the possible mechanisms in the upper respiratory tract that can lead to the synergy between the two pathogens."

Separately, a 2017 Morbidity and Mortality Weekly report from the CDC found that 51 percent of pregnant women in the Birth Defects Study received the Tdap vaccination.

“Newborns at highest risk for pertussis-associated complications are too young to be vaccinated, but Tdap vaccination during pregnancy can reduce the potential for morbidity and mortality in this vulnerable population,” these researchers said.

There are two kinds of Tdap vaccines, both are combined with vaccines for other diseases:

Pertussis is known for uncontrollable, violent coughing which often makes it hard to breathe. Pertussis can affect people of all ages but can be very serious, even deadly, for babies less than a year old.

Most pharmacies and OB/GYNs offer the Tdap and influenza vaccines.

The current CDC price list for DTaP and influenza vaccines can be found here.

Discounts for vaccines can be found at this webpage.

This study was supported by the Bill & Melinda Gates Foundation (grant number OPP1002747). There was also partial support from the South African Research Chairs Initiative of the Department of Science and Technology and National Research Foundation in Vaccine Preventable Diseases; and the Medical Research Council: Respiratory and Meningeal Pathogens Research Unit.