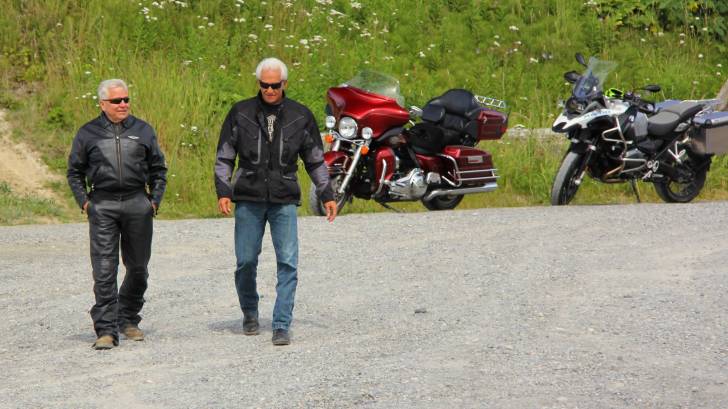 As the rate of infection with Hepatitis C virus soars in the United States, clinicians are seeking new, innovative solutions to resolve this outbreak.

Over just 5 years, the number of new hepatitis C virus (HCV) infections has nearly doubled, according to data from the Centers for Disease Control and Prevention (CDC).

The increase is driven by people who inject drugs (PWID), the CDC says.

But a clear majority of HCV cases are still diagnosed in baby boomers, who are six times more likely to be infected with HCV than people in other age groups.

Baby-Boomers make up about 75% of all HCV cases in the U.S.

Newly published research suggests that expanding one-time Hepatitis C virus testing to everyone over 18 years of age would be cost-effective, and improve clinical outcomes.

This study reported the greatest results were observed in the “18+ Strategy”, with an estimated 256,000 additional infected persons identified.

Additionally, the ‘18+ Strategy’ would deliver the lowest cost per quality-adjusted life year, at $28,000.

The current CDC and the U.S. Preventive Services Task Force recommend a one-time HCV test for persons born between 1945-1965, with additional testing for ‘high-risk’ persons.

They applied the HEP-CE model to each of four HCV screening options:

These researchers reported that each of the expanded testing strategies would identify more HCV cases, and would cure more patients than the CDC’s current guidelines.

Hepatitis C is a liver infection caused by the HCV, a blood-borne virus.

Because hepatitis C has few symptoms, nearly half of people living with the virus don’t know they are infected and the vast majority of new infections go undiagnosed.

Hepatitis C kills more Americans than any other infectious disease reported to CDC.

“We must reach the hardest-hit communities with a range of prevention and treatment services that can diagnose people with hepatitis C and link them to treatment.”

Another study, published in the CDC’s Morbidity and Mortality Weekly Report, examines the range of state laws that can influence access to treatment for hepatitis C.

This study finds that the laws governing access to comprehensive HCV prevention services varied in the 17 states with high HCV incidence in 2015.

However, some of these laws did not take effect until 2015, suggesting that some laws might have been enacted in response to the increased HCV prevalence in these states.

While new medicines can now cure hepatitis C virus infections in as little as two to three months, many people in need of treatment are still not able to get it.

The CDC released the National Viral Hepatitis Action Plan, 2017-2020 that sets goals for improving prevention, care, and treatment of viral hepatitis and puts the nation on a course toward eliminating new hepatitis infections.

There is not a Hepatitis C vaccine available.