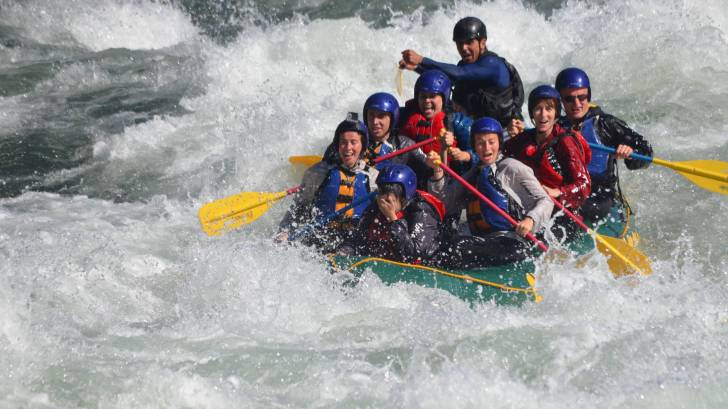 Vaccination is among public health's greatest achievements, saving billions of lives. Childhood diseases, such as measles, mumps, and pertussis have substantially diminished through modern vaccination practices.

But, a group of vaccination experts, including Dr. Peter Hoetz, Dean with the National School of Tropical Medicine, Baylor College of Medicine, Houston, TX, said in an article published in The Lancet on November 8, 2019, ‘about 20 percent of children worldwide are not fully protected.’

‘This under-vaccination results in 1.5 million child fatalities annually from diseases that are preventable by vaccination.’

“My particular concern is that antivaccine misinformation has reached a tipping point affecting the public health of nations. Measles has returned to Europe and America, and teenagers are now denied cancer prevention through HPV vaccinations.  We’re in a terrible new normal of vaccine refusal, said Peter Hoetz, M.D., Ph.D., FASTMH, FAAP.

Excerpts from The Lancet article are inserted below:

Many say ‘government's highest ethical duty is to safeguard the public's health through evidence-based policies.’

There are no simple solutions to this problem, but innovative policies and programs working in concert would substantially increase vaccination rates.

An effective response to under-vaccinations must be multidisciplinary, spanning governments, international organizations, the private sector, and civil society.

This innovative plan begins with an examination of the underlying determinants of low vaccination rates.

‘Under-immunisation is a global crisis requiring sustainable solutions. We offer a 3-pronged strategy: innovative financing for vaccine affordability, accessibility, and availability; evidence-based health communication campaigns at local, national, and global levels; and law reform that has public acceptance and is fairly implemented.’