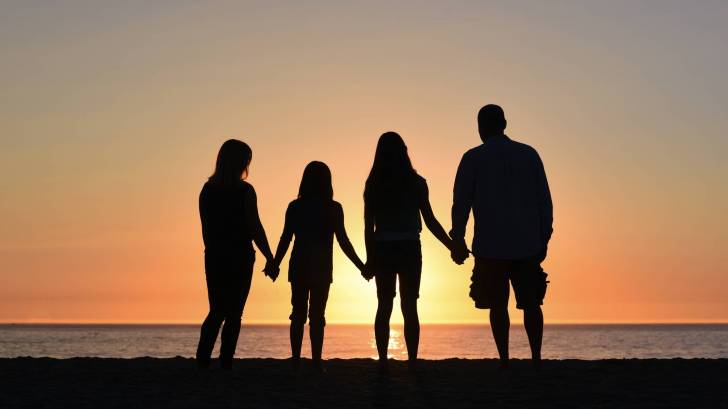 Just a single dose of an influenza drug can reduce the spread of the illness within households, reported a new study.

This study published on July 8, 2020, examined 545 patients with seasonal influenza found that flu infections were much less common in household members who received the Xofluza (baloxavir marboxil) drug than among those who received a placebo.

Furthermore, only 1.9 percent of uninfected household contacts who took 1-dose of Xofluza came down with the flu, compared with 13.6 percent of those who received the placebo.

Xofluza is a prescription medicine authorized to treat the flu in people 12 years of age and older who have had flu symptoms for no more than 48 hours.

"This trial established that Xofluza if taken within a day or so after exposure, is highly effective for preventing influenza illness in households, a high-risk setting for virus transmission," said researcher Frederick G. Hayden, M.D., of the University of Virginia (UVA) School of Medicine, in a press statement.

"The findings indicate that Xofluza prophylaxis should prove effective for prevention in other circumstances, such as outbreaks in nursing homes and healthcare facilities, although formal studies will need to be undertaken."

The double-blind study published in the New England Journal of Medicine found that Xofluza, was effective in adults, children, and those at high-risk, regardless of whether they had received a flu vaccine.

There were no related fatalities in either group.

A 1-dose of Xofluza was as effective as a 5-day course of oseltamivir (Tamiflu), the researchers concluded.

Additionally, this study also showed that Xofluza stopped viral shedding sooner and caused fewer adverse events, such as sinusitis, bronchitis, and nausea, than placebo, mostly in those receiving treatment within 36 hours of symptom onset.

The US Food and Drug Administration approved Xofluza in 2018 marking the first novel flu drug in 20 years. The FDA is reviewing Xofluza applications as a treatment in children aged 1-11 years.

And, the FDA also accepts a supplemental New Drug Application for the use of Xofluza for post-exposure prophylaxis, potentially offering Xofluza as a preventive treatment for influenza after exposure to an infected individual

Xofluza is not effective in treating infections other than influenza.

Other kinds of infections can have symptoms like those of the flu or occur along with flu and may need different kinds of treatment.

Tell your healthcare provider if you feel worse or develop new symptoms during or after treatment with Xofluza or if your flu symptoms do not start to get better.

The research was funded by Shionogi, Japan Primary Registries Network No. JapicCTI-184180. Shionogi and the Roche Group are the developers of the drug.