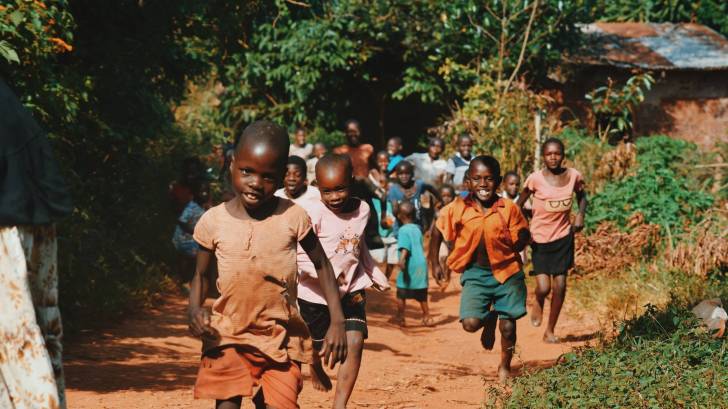 Polio eradication has taken a positive step forward thanks to the Nanopatch device being found to be more effective than needles and syringes at delivering vaccines.

"As recently as 1988, more than 350,000 polio cases occurred every year in more than 125 countries. Efforts are being intensified to eradicate the remaining polio strains of transmission once and for all," said Kendall.

Polio has been eliminated from the United States.

Poliomyelitis (polio) is a highly infectious viral disease, which mainly affects young children, according to the Centers for Disease Control and Prevention (CDC).

The virus is transmitted person-to-person, spread mainly through the faecal-oral route or, less frequently, by contaminated water or food and multiplies in the intestine, from where it can invade the nervous system and can cause paralysis.

The Polio vaccine may be given at the same time as other vaccines, and is available at most travel vaccine pharmacies.

Most people should get polio vaccine when they are children. Children get 4 doses of IPV at these ages: 2 months, 4 months, 6-18 months, and a booster dose at 4-6 years.

The CDC suggests international travelers check their immunization status with a healthcare provider before visiting these countries.

The CDC vaccine price list can be found here.

Vaccine discounts can be found at this webpage.

The findings and conclusions in this report are those of the author(s) and do not necessarily represent the views of CDC and other contributing agencies:  David A. Muller, Germain J. P. Fernando, Nick S. Owens, Christiana Agyei-Yeboah, Jonathan C. J. Wei, Alexandra C. I. Depelsenaire, Angus Forster, Paul Fahey, William C. Weldon, M. Steven Oberste, Paul R. Young & Mark A. F. Kendall.  No conflicts of interest were disclosed.

These researchers acknowledge the World Health Organization, and Vaxxas Inc., for financially supporting this work.