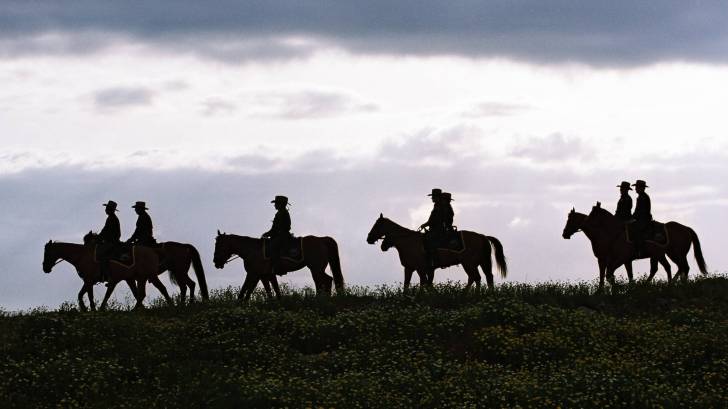 About 100 new mumps cases have been identified in Texas immigrant holding facilities in the last 5 weeks, according to reporting by News 88.7 in Houston, Texas.

According to this Houston Public Media report on July 29, 2019, the new mumps cases include all federal facilities that hold immigrants, including Immigration and Customs Enforcement (ICE), Customs and Border Protection and shelters that hold unaccompanied migrant children.

“To have this many cases concentrated in this relatively small population is distinctly unusual in the United States,” said Dr. Jody Rich, Professor of Medicine and Epidemiology at Brown University and a volunteer with Physicians for Human Rights.

“We should be vaccinating all at-risk people as early as possible, particularly if we are about to confine them in a closed space, with a bunch of other unvaccinated people in the setting of an outbreak,” said Dr. Rich.

This mumps virus information was gathered through the Freedom of Information Act and confirmed mumps cases in at least 16 different detention facilities in Texas.

Previously, on June 14, 2019, federal authorities confirmed about 4,276 individuals were in medical quarantine in 39 immigrant detention centers, related to large numbers of mumps and chickenpox cases.

Some of these mumps cases may have originated from countries such as Honduras, which announced significant mumps outbreaks during 2018.

“From an operational perspective, the impact is significant in the short and long term and will result in an increase in cohort detainees’ length of stay in detention, an inability to effect removal of eligible detainees, and postponing scheduled consular interviews,” said Nathalie Asher, executive associate director for ICE Enforcement and Removal Operations (ERO).

“Preventing the spread of communicable diseases while in ICE custody is something we have demonstrated success doing," Asher previously said.

The CDC vaccination schedule is modified periodically (May 2019) based on changing Advisory Committee on Immunization Practices recommendations, logistics, or availability.

Unfortunately, these are not the only mumps cases being reported in Texas during 2019.

The Texas Department of State Health Services (DSHS) confirmed as of July 1st that there have been 385 total mumps cases during 2019.

Due to a high vaccination rate in Texas, the number of mumps cases has been traditionally low, says DSHS. In 2017, only 470 cases of mumps were reported in Texas.

As an example of Texas being a proactive vaccination state, DSHS launched Operation Lone Star for its 21st year in July 2019.

In 2018, DSHS and partners delivered approximately 43,000 health services and vaccinations to 9,346 people in southern Texas during this event.

According to the Centers for Disease Control and Prevention (CDC), there is a recurring mumps risk related to vaccine effectiveness ‘waning’.

According to a Harvard study in 2018, the measles-mumps-rubella (MMR) vaccine-derived immune protection against mumps persists on average for just 27 years, after the last administered vaccine dose.

In response to this information, the CDC released new guidance suggesting when a 3rd dose of mumps vaccine is appropriate to administer.

Nationwide, from January to July 19, 2019, there have been 45 states and the District of Columbia reporting mumps infections in 1,799 people.

Which is actually good news, when compared to previous years.

The mumps virus is easily spread by droplets of saliva or mucus from the mouth, nose, or throat of an infected person, usually when the person coughs, sneezes or talks.

CDC officials say 'it's never too late to be immunized.' In the USA, there are 2 approved mumps vaccines, MMR-II and ProQuad.

Any vaccine can cause side effects, which should be reported to a healthcare provider, or the CDC.