+ 1
June 13, 2019
3rd MMR vaccination may be appropriate during mumps outbreaks 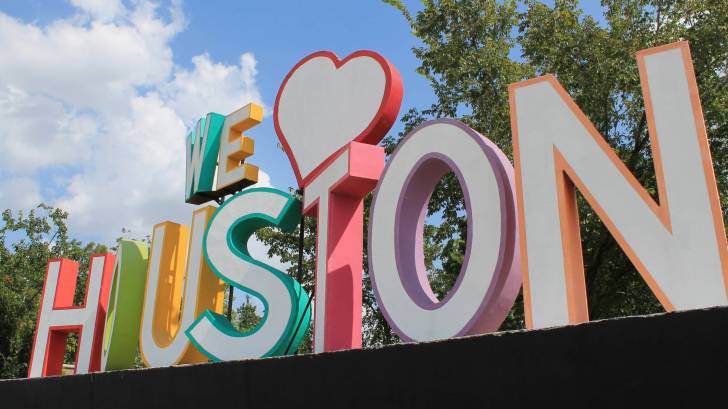 The southern Texas mumps outbreak has reached Houston, Texas, the 4th most populous city in the USA.

As of June 12, 2019, the Houston Public Health Authority confirmed 7 cases of mumps at the Harris County jail, consisting of 6 inmates and 1 jail staff member.

The pending cases are awaiting final blood tests results, and those people are currently in ‘quarantine.’

“As with any infectious disease investigation, we are looking at the individual cases to identify possible contacts to ensure proper action is taken as needed to prevent this disease from spreading further,” said Dr. Persse.

The Houston Health Department visited the jail this week to further coordinate response efforts, including the vaccination of jail staff and inmates, and isolation and quarantine guidelines.

“We currently do not have reason to believe this outbreak has spread outside of the jail,” said Dr. Persse, in a press release.

“The Harris County Sheriff’s Office acted quickly and appropriately when it became apparent there was a problem.”

“This is yet another reminder about the importance of proper vaccination against vaccine-preventable diseases like mumps,” Dr. Persse said.

Previously, on May 16th, 2019, Texas counties along the Mexico border reported various mumps cases, such as:

‘This is a part of the “2nd wave” of mumps cases, with a 3rd anticipated,’ Hidalgo County Health and Human Services Director Eduardo “Eddie” Olivarez, said to The Monitor on May 15, 2019.

According to an email from the Texas Department State Health Services (DSHS),  there have been 234 mumps cases reported by Texans and non-residents, as of May 15, 2019.

The spreading of the very contagious mumps virus is a national issue during 2019.

Mumps virus is a Rubulavirus in the Paramyxovirus family and is spread by droplets of saliva or mucus from the mouth, nose, or throat of an infected person, usually when the person coughs, sneezes or talks.

According to the Centers for Disease Control and Prevention (CDC), from January to May 24, 2019, 42 US states and the District of Columbia have reported mumps infections in 1,002 people.

Health officials say 'it's never too late to immunize your children.'

The Texas DSHS and the CDC recommend children receive 1 dose of the Measles-Mumps-Rubella (MMR) vaccine at 12 to 15 months of age and another at 4 to 6 years.

Immunization is especially important for adults and older children who are around infants and toddlers says the CDC.

This risk is related to potential ‘waning’ protection from the MMR vaccine.

According to a Harvard study, one potential cause of these mumps outbreaks is ‘waning vaccine immunity.’ This Harvard T.H. Chan School of Public Health study found that vaccine-derived immune protection against mumps persists on average for just 27 years, after the last administered dose.

In response to this information, the CDC released new guidance during November 2018, suggesting when the 3rd dose of mumps vaccine is appropriate.

Vaccine financial assistance programs can be found at Vaccine Discounts. 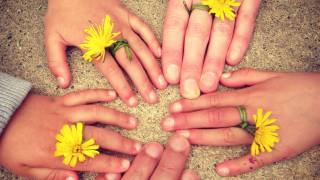 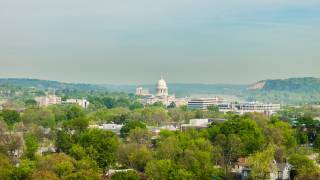 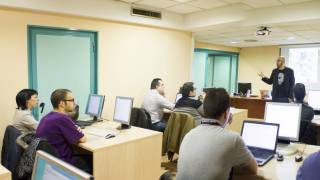 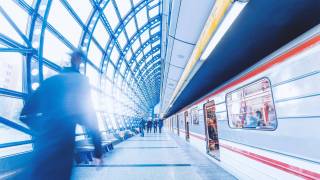 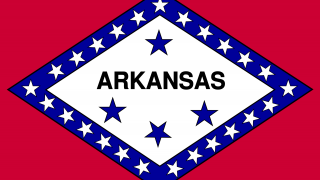 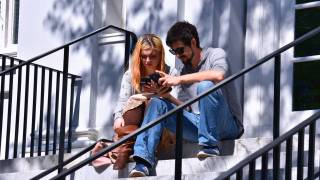 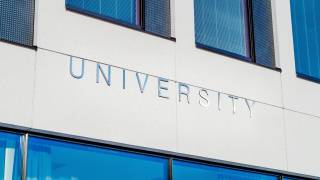 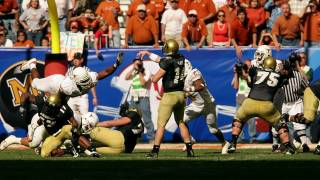 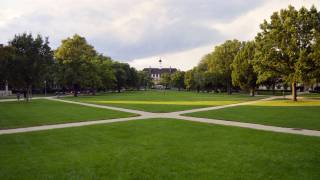 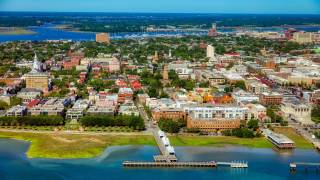 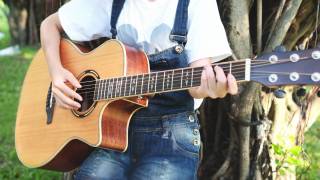 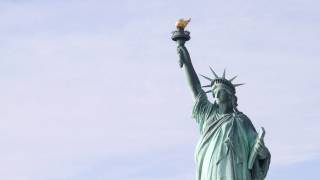 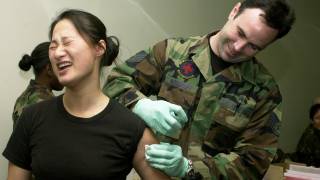 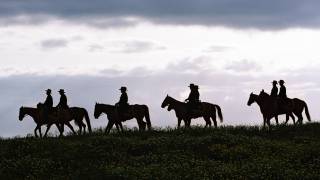 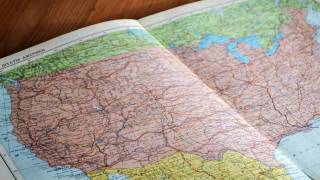 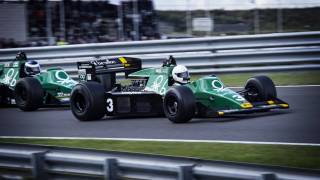 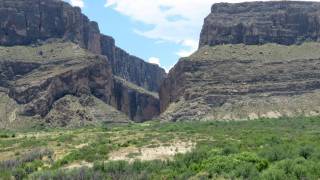 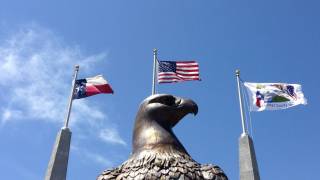 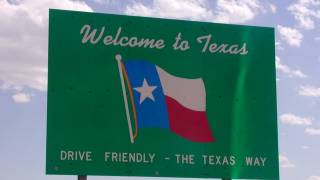 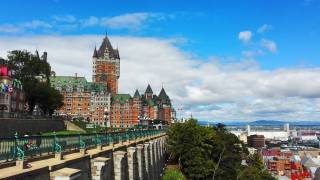 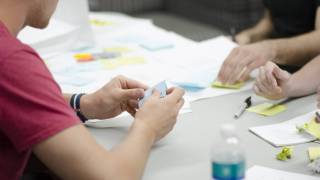 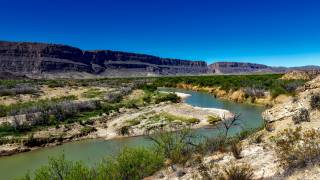