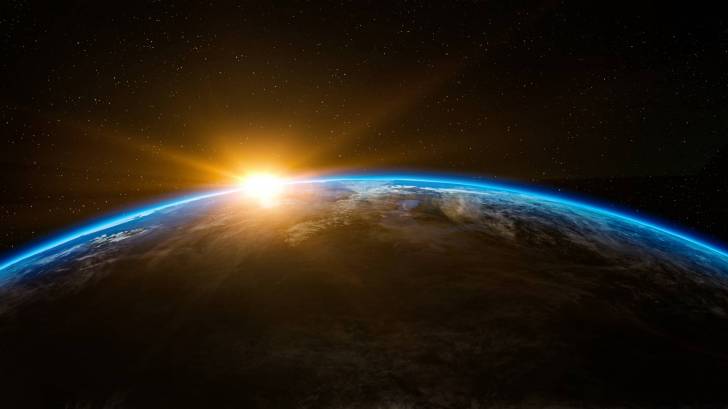 FLU-v is a synthetic universal flu vaccine candidate offering long-lasting protection across a broad spectrum of influenza which could be given to a much broader population.

The development of a universal influenza vaccine has become a worldwide public health priority in both industrialized and low-and-middle-income countries, said this January 10, 2019 press release.

Various global stakeholders have indicated the benefits of vaccines that induce broad immunity so as to prime the population against newly emerging influenza viruses or other respiratory viruses of pandemic potential.

hVIVO plc, announced positive results for the primary endpoint, following completion of the analysis of samples by National Institute of Allergy and Infectious Diseases (NIAID) and additional results from the Phase IIb viral challenge study of FLU-v.

FLU-v is a broad spectrum influenza vaccine that targets regions in the influenza virus that are conserved among many different influenza strains.

hVIVO reports that this study’s primary endpoint achieved statistically significant results, such as:

Trevor Phillips, Executive Chairman of hVIVO, said in a press release, "The successful achievement of statistical significance in the primary endpoints from two Phase II studies confirms that FLU-v has clinical impact in establishing immunity and disease, symptom and viral load reduction.”

NCT03180801 is a randomized, double-blind, placebo-controlled single-center trial of 123 subjects in collaboration with to assess the efficacy and safety of two different formulation and dosing regimens of FLU-v vaccine administered in healthy adults.