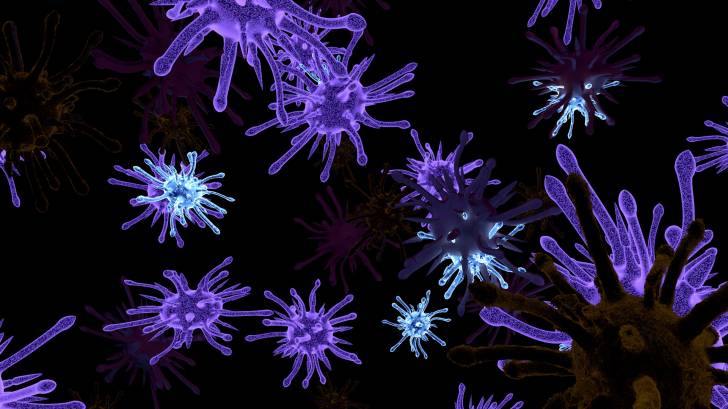 Why do we need to get a flu vaccine every year? One of the reasons is there are different influenza strains circulating the world each year.

For decades, scientists have been trying to develop a universal vaccine that would protect people against seasonal flu.

But there is one flu vaccine candidate approaching the finish line.

BiondVax Pharmaceuticals Ltd. announced the successful enrollment of the last participant in the first season of a pivotal, clinical efficacy, Phase 3 trial of the M-001 universal flu vaccine candidate.

Dr. Tamar Ben-Yedidia, BiondVax's Chief Science Officer and co-inventor of M-001, said in a press release, "This challenge trial aims to show the extent to which M-001 protects people against influenza illness, regardless of the flu strain."

BiondVax’s M-001 vaccine contains no viruses, dead or alive; rather, it is a peptide vaccine. It contains nine, highly conserved viral epitopes, those parts of an antigen recognized by the immune system.

M-001 is not the only universal flu vaccine candidate.

All of these flu vaccine candidates employ variations on a similar strategy, which is to generate immunity to parts of the flu virus that are the least variable.

Hemagglutinin is commonly likened to a mushroom because it has a round head and a stalk. The highly variable head is what seasonal flu vaccines tend to generate antibodies against.

The stalk, in contrast, is more conserved, and so is the target of many efforts to generate a universal flu vaccine.

While M-001 by itself does not stimulate antibodies against hemagglutinin, M-001 followed by an inactivated flu vaccine does.

Further, the hemagglutinin antibodies produced after vaccination with both M-001 and a standard flu shot have broader immunity than those stimulated by the seasonal vaccine alone.