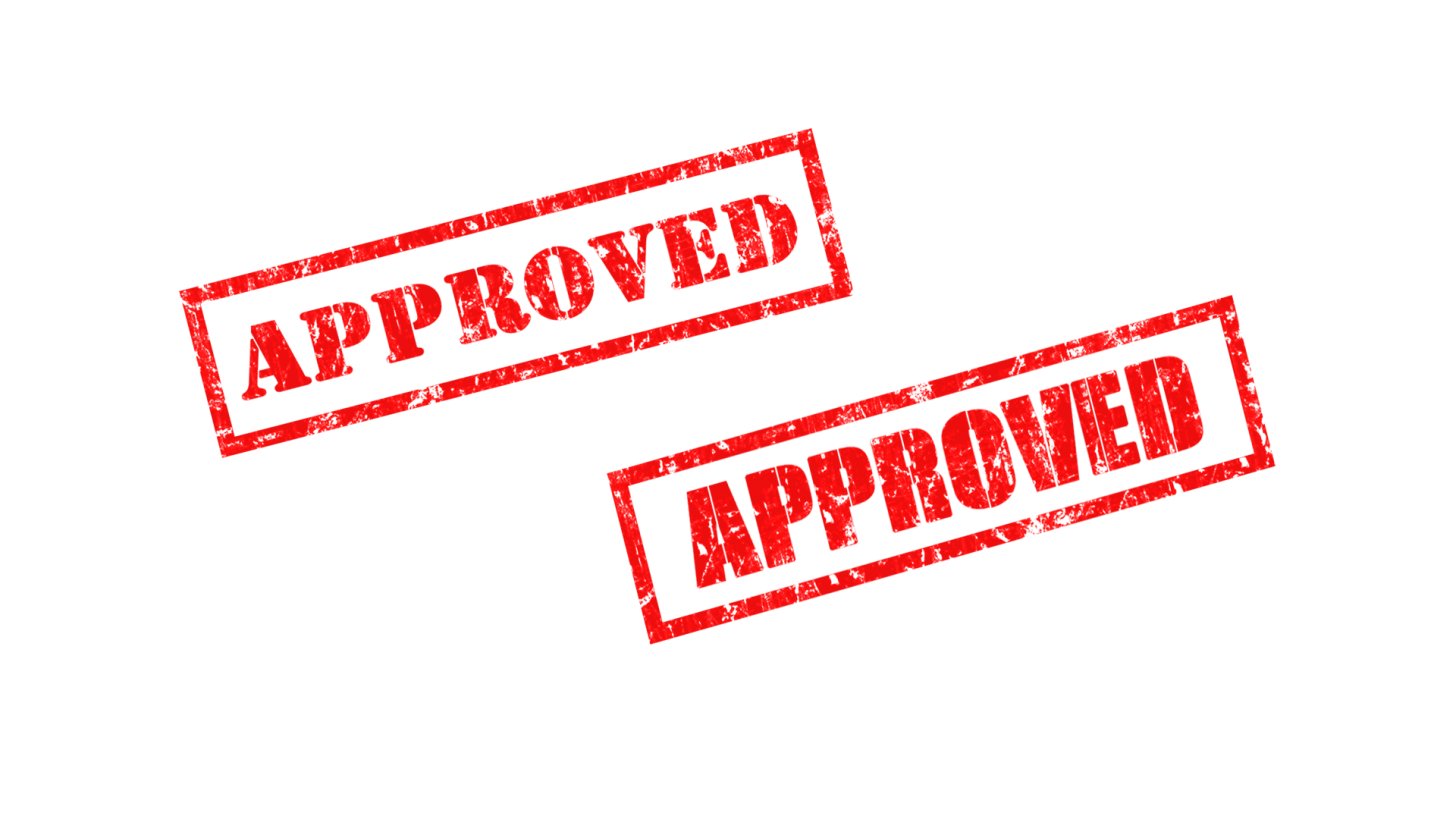 The U.S. Food and Drug Administration announced the approval of Jynneos, a Smallpox and Monkeypox Vaccine, produced by Bavarian Nordic A/S.

UPDATE:  in a September 30th press release, Col. E. Darrin Cox, commander of the U.S. Army Medical Research Institute of Infectious Diseases said, "In addition to its public health importance, this vaccine will have a direct impact on improving force health protection for U.S. service members who are required to be immunized against smallpox."

Bavarian Nordic’s Jynneos is a live, non-replicating 2-dose vaccine for adults 18 years of age and older, who are determined to be at high-risk for smallpox or monkeypox infection.

“Routine vaccination of the American public was stopped in 1972 after the smallpox disease was eradicated in the USA and, as a result, a large proportion of the global population has no immunity,” said Peter Marks, M.D., Ph.D., director of the FDA’s Center for Biologics Evaluation and Research, in a September 24, 2019 press release.

“Therefore, although naturally occurring smallpox disease is no longer a global threat, the intentional release of this highly contagious virus could have a devastating effect.”

“Today’s approval reflects the U.S. government’s commitment to preparedness through support for the development of safe and effective vaccines, therapeutics, and other medical countermeasures,” said Dr. Marks.

The Jynneos vaccine is also part of the Strategic National Stockpile (SNS), the nation’s largest supply of potentially life-saving pharmaceuticals and medical supplies for use in a public health emergency that is severe enough to cause local supplies to be depleted.

The availability of this vaccine in the SNS will help ensure that the vaccine is accessible in the U.S. if needed.

Jynneos does not contain the viruses that cause smallpox or monkeypox. It is made from a vaccinia virus, a virus that is closely related to, but less harmful than, variola or monkeypox viruses and can protect against both of these diseases.

Jynneos contains a modified form of the vaccinia virus called Modified Vaccinia Ankara, which does not cause disease in humans and is non-replicating, meaning it cannot reproduce in human cells.

Smallpox, which is caused by the variola virus, emerged in human populations thousands of years ago and is a highly contagious and often fatal infectious disease. A person infected with smallpox typically develops a rash characterized by raised pocks on the face and body, says the FDA.

The smallpox virus is spread through saliva and droplets from the respiratory tract or by direct or indirect contact with the virus as it is shed from skin lesions. The virus can also be spread through other body fluids and contaminated clothing or bed linen.

If a person is infected with smallpox and they are in close contact with others, the virus can spread quickly.

Monkeypox, which does not occur naturally in the USA, is a rare disease caused by infection with the monkeypox virus, which causes symptoms similar to, but milder than, smallpox.

Monkeypox begins with fever, headache, muscle aches, and exhaustion and can be fatal, even though it is typically milder than smallpox. It is transmitted to people from various wild animals, such as rodents and primates.

In 2003, the USA experienced an outbreak of monkeypox, which was the 1st time human monkeypox was reported outside of Africa.

The study included approximately 400 healthy adults, 18 through 42 years of age who had never been vaccinated for smallpox, in which half of the study participants received two doses of Jynneos administered 28 days apart, and half received one dose of ACAM2000.

The group vaccinated with Jynneos had an immune response that was not inferior to immune responses to ACAM2000. Vaccine effectiveness for the prevention of smallpox was also inferred from supportive animal studies that showed prior vaccination with Jynneos protected non-human primates who were exposed to viruses related to the smallpox virus.

The effectiveness of Jynneos for the prevention of monkeypox disease is inferred from the antibody responses in the smallpox clinical study participants and from studies in non-human primates that showed protection of animals vaccinated with Jynneos who were exposed to the monkeypox virus.

The safety of Jynneos was assessed in more than 7,800 individuals who received at least one dose of the vaccine.

Bavarian Nordic has received significant support during the development of JYNNEOS from the Biomedical Advanced Research and Development Authority, part of the Office of the Assistant Secretary for Preparedness and Response at the U.S. Department of Health and Human Services, the National Institutes of Health (NIH), the Department of Defense and the Centers for Disease Control and Prevention.

Bavarian Nordic is a fully integrated biotechnology company focused on the development of innovative therapies against infectious diseases and cancer.