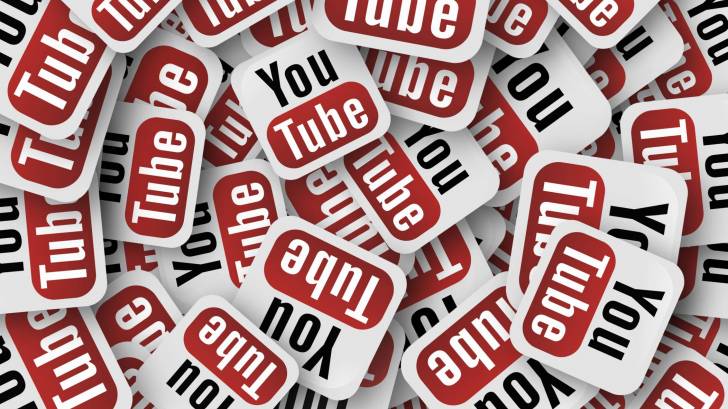 With billions of hours of YouTube content viewed daily, this social media network is a key enabler for anti-vaxxers to espouse anti-vaccination sentiments.

According to a new study published in Vaccine on April 3, 2019, much of this content is meant to influence or reinforce public opinion on a variety of topics, including vaccines.

Given the potential impact of this medium for communicating health information, it is important for researchers and public health practitioners to understand the nature of health information as it is shared on YouTube.

The primary objective of this research was to describe expressions of vaccine hesitancy content on YouTube, and specifically, compare the expression of pro- and anti-immunization sentiments.

They did this by analyzing a systematic sample of influenza and measles immunization videos in terms of viewer analytics, but also by choice of language.

The data also found that a small number of words can be effectively used to identify anti-immunization content, an observation that could be useful for identifying trends in anti-immunization sentiment on social media.

These results suggest that public health experts may need to increase the profile of their content on YouTube.

And, that there may be some useful strategies for improving the public's disposition towards pro-immunization video messaging.

Previously, an analysis of a Facebook campaign against a Pittsburgh pediatric practice revealed that the anti-vaxx movement isn’t “all about autism.”

On March 25, 2019, the University of Pittsburgh Center for Research on Media, Technology, and Health found that anti-vaccination arguments on social media channels center on 4 distinct themes which can appeal to diverse audiences:

“If we dismiss anybody who has an opposing view, we’re giving up an opportunity to understand them and come to a common ground,” said senior author Brian Primack, M.D., Ph.D., director of Pitt’s Center for Research on Media, Technology, and Health, and dean of the Pitt Honors College.