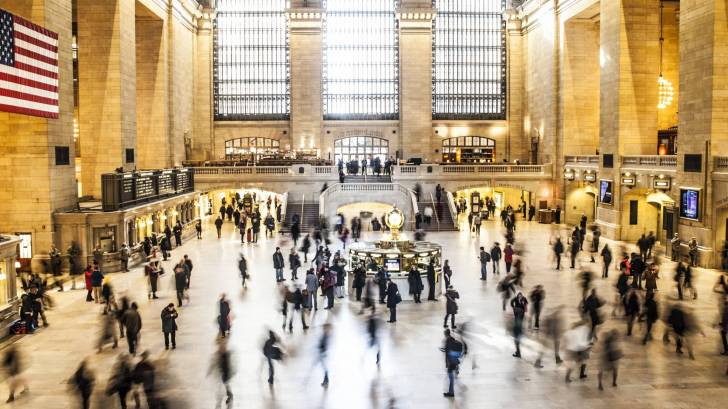 The FDA said on December 3, 2018, Xofluza could be especially helpful in the event of the emergence of widespread resistance to the other influenza antiviral medicines.

This means that it blocks the ability of the flu virus to make copies of itself within an infected cell.

In comparison, the other available flu antiviral medications, which are “neuraminidase inhibitors,” do not directly interrupt replication within an infected cell.

Instead, these neuraminidase inhibitors work to prevent new copies of the flu virus from leaving the infected cell and spreading to healthy cells.

In response to FDA’s approval of Xofluza on October 24, 2018, and its entry into the U.S. market, the Centers for Disease Control and Prevention (CDC) has taken a number of steps, such as:

Laboratory assays also were developed to test the susceptibility of influenza viruses to Xofluza in cell cultures.

This multi-cycle assay is primarily used to test highly pathogenic avian influenza (HPAI) viruses with pandemic potential, whereas the one-cycle assay is used for testing of seasonal and other influenza viruses.

Numerous animal or zoonotic influenza viruses that have pandemic potential were tested as well to determine their susceptibility to Xofluza.

Eventually, the results of routine testing for Xofluza susceptibility will be incorporated into CDC’s weekly influenza communications report: FluView.

As part of efforts to build laboratory capacity for Xofluza susceptibility testing of circulating influenza viruses in the United States, CDC is collaborating with the Association of Public Health Laboratories (APHL) and the Wadsworth Center with the New York State Department of Health.

The CDC has assisted in training laboratory staff on the use of CDC’s new methods for assessing Xofluza susceptibility.

In addition to engaging in preparatory laboratory activities, CDC has begun to incorporate information and guidance surrounding the new antiviral drug into its public and clinician education and outreach activities materials, including a summary for clinicians.

The FDA’s approval of Xofluza is a promising step forward for public health efforts aimed at acquiring new tools for combating seasonal influenza and future pandemics. Laboratory activities to prepare for the introduction of this new antiviral drug are an example of how CDC works diligently to prepare and respond when new medical countermeasures come to market.