The proteins are individually produced in E. coli. Production strains are grown in defined fermentation growth media to a specific density. The recombinant proteins are extracted from the production strains and purified through a series of column chromatography steps. Polysorbate 80 (PS80) is added to the drug substances and is present in the final drug product.

The Lancet Infectious Diseases reported on September 7, 2022, on the good immunogenicity, short-lived antibody persistence, and acceptable reactogenicity profile of meningococcal serogroup B-factor H binding protein vaccine (MenB-FHbp), which contains two factor-H-binding proteins, against serogroup B meningococcal disease in children aged 1–9 years. The data were collected during two phase 2 studies in Australia and Europe, with 396 toddlers (age 12–23 months) and 400 older children (aged 2–9 years) randomly assigned to receive either MenB-FHbp (60 μg [toddler study only] or 120 μg) or a control vaccine (hepatitis A vaccine and saline) in a three-dose primary schedule (0, 2, and 6 months). The strong immune response to a booster dose observed in the study can be interpreted as showing immune memory.

Trumenba is indicated for active immunization to prevent invasive disease caused by Neisseria meningitidis serogroup B (Men B). The most current comprehensive recommendations from the Advisory Committee on Immunization Practices (ACIP) for meningococcal vaccines are available on the MMWR website at www.cdc.gov/mmwr/volumes/69/rr/pdfs/rr6909a1-H.pdf.

Trumenba is intended for intramuscular injection administered as a two or three-dose series in individuals 10 through 25 years of age following a 0-, 2-, and 6-month schedule. In addition, the two-dose series is recommended for healthy adolescents (16) and young adults.

Pfizer's Trumenba has been involved in over ten clinical trials to test its safety, tolerability, and immunogenicity. 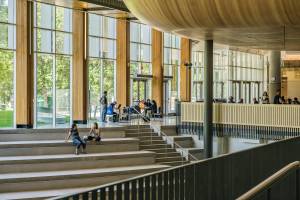 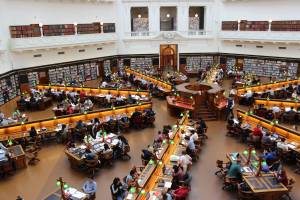 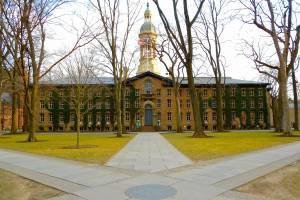 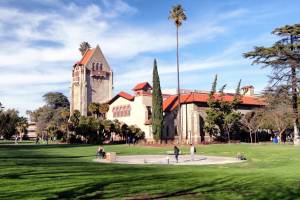 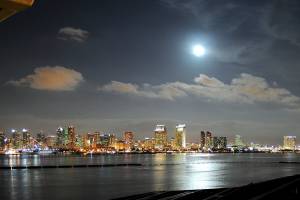