The U.S. FDA issued its approval for Prevnar 13 in 2010. In July 2016, the FDA expanded the age indication to include adults 18 through 49 years of age, in addition to the already approved indication for adults 50 years and older.

Prevnar 13 is a vaccine indicated in children 6 weeks through 17 years (before 18th birthday) for active immunization for the prevention of invasive disease caused by Streptococcus pneumoniae serotypes 1, 3, 4, 5, 6A, 6B, 7F, 9V, 14, 18C, 19A, 19F, and 23F. In addition, for children 6 weeks through 5 years of age (before the 6th birthday) to prevent otitis media caused by 7 of the 13 serotypes in the vaccine.

Based on that review, the ACIP voted to remove the recommendation for routine use of PCV13, followed by PPSV23 in this senior population. “Incidence of PCV13-type disease has been reduced to historically low levels among adults aged ≥65 years through indirect effects from pediatric PCV13 use,” the authors wrote. The PPSV23 vaccine contains 12 serotypes in common with PCV13 and an additional 11 serotypes, for which there are no indirect effects from PCV13 use in children.

Additionally, on February 18, 2022, ACIP voted to remove PCV13 from the list of recommended vaccines for adults. The new recommendation now states that adults ≥65 years and adults 18-64 with certain medical conditions who have not previously received a pneumococcal conjugate vaccine or whose previous vaccination history is unknown should receive 1 dose of PCV15 or 1 dose of PCV20. If PCV15 is used, this should be followed by a dose of PPSV23.

Prevnar 13 is administered as an intramuscular injection only. Visit Pfizer Prevnar 13 for detailed prescribing information.

February 18, 2022 - The U.S. CDC published new immunizations schedules for both Children and Adults.

February 8, 2022 - Pfizer Inc. reported Prevnar / Prevenar 13 & 20 global sales decreased 25% operationally, driven by a 27% decline in the U.S. primarily due to unfavorable timing of government purchases for the pediatric indication and disruptions to healthcare activity related to COVID-19, and a 24% operational decline outside the U.S. primarily due to the impact of increased adult uptake in the prior-year period from greater vaccine awareness for respiratory illnesses.

July 28, 2021 - Pfizer reported financial results. Prevnar 13 was up 34% in the USA, driven by 35% growth in the pediatric indication primarily due to higher levels of healthcare activity and wellness visits compared to the prior-year quarter, which was heavily impacted by COVID-19-related mobility restrictions and limitations, and favorable timing of government purchases, partially offset by a lower year-over-year birth rate, and 24% growth in the adult indication, which was primarily driven by higher levels of healthcare activity compared to the prior-year quarter, partially offset by the impact of a lower remaining eligible unvaccinated population.

March 10, 2021 - Pneumonia vaccine may affect the course of COVID-19. "Kaiser Permanente members who received the PCV13 vaccine appeared to be diagnosed with COVID-19 less often, and when they were, they seemed to have less severe outcomes, overall," said the senior author, Sara Y. Tartof, Ph.D., MPH, a scientist with the Kaiser Permanente Southern California Department of Research & Evaluation.

November 27, 2019 – Pneumococcal vaccination recommendations have undergone several changes in recent years, confusing those who need to select a preventive vaccine.

October 15, 2019 – A new study has found a bacterial infection that can lead to pneumonia or meningitis is linked to weakened immune systems in children.

Prevnar 13 has been involved in hundreds of clinical trials. 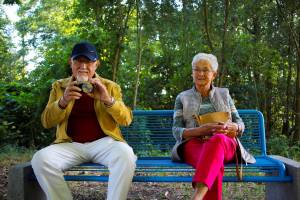 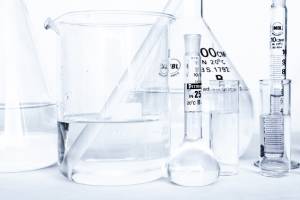 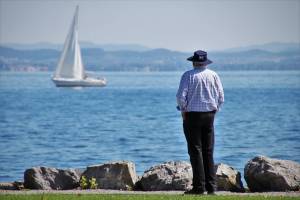 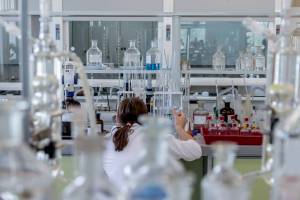 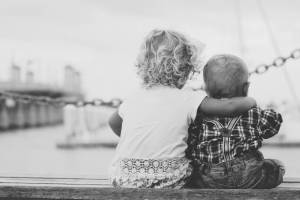