+ 2
September 9, 2019
PF-06482077 vaccine candidate is for the prevention of invasive disease and otitis media caused by Streptococcus pneumoniae serotypes 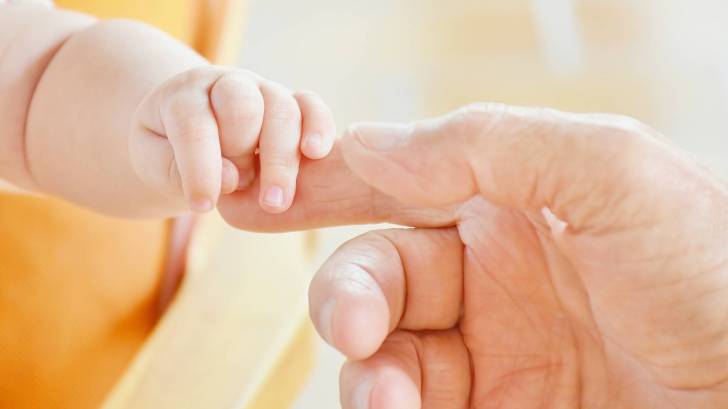 The PF-06482077 vaccine candidate is being investigated for the prevention of invasive disease and otitis media caused by Streptococcus pneumoniae serotypes contained in the vaccine, in healthy infants.

“The initial 3-doses of 20vPnC in this Phase 2 trial provide preliminary evidence that the vaccine candidate in infants has an overall safety profile that is similar to Prevnar 13,” said Kathrin U. Jansen, Ph.D., Senior Vice President and Head of Vaccine Research & Development, Pfizer, in a September 8, 2019, press release.

“20vPNC induced immune responses for all 20 serotypes in infants. These findings are encouraging and should support the program’s advancement to Phase 3,” continued Dr. Jansen.

Additionally, in May 2017 the FDA granted Fast Track status for the pediatric indication for 20vPnC.

“Once data with the fourth dose is available, we will discuss Phase 3 plans with regulators. If successful in Phase 3 and approved, 20vPnC may help protect infants against seven additional Streptococcus pneumoniae serotypes, which represent prevalent circulating global disease strains today, in addition to those contained within Prevnar 13,” said Dr. Jansen.

The B7471003 randomized, double-blind Phase 2 proof-of-concept study assesses the safety and immunogenicity of 20vPnC in approximately 460 healthy infants. Subjects were randomized equally to receive a 4-dose series of either 20vPnC or Prevnar 13 at 2, 4, 6, and 12 months of age.

Pfizer will seek to present and publish outcomes from this clinical trial at a future date once safety and immunogenicity data have been analyzed following the completion of the 4-dose regimen.

Additionally, Pfizer has completed enrollment in its three Phase 3 pivotal clinical trials (NCT03828617, NCT03835975, and NCT03760146) evaluating 20vPnC for the prevention of invasive disease and pneumonia in adults 18 years and older.

Pfizer said in this press release ‘It is on track to submit the Biologics License Application for the adult 20vPnC indications to the U.S. FDA by the end of 2020, subject to the successful completion of these Phase 3 studies.’

Previously on September 20, 2018, Pfizer announced the U.S. Food and Drug Administration (FDA) granted Breakthrough Therapy Designation for 20vPnC for the prevention of invasive disease and pneumonia in adults age 18 years and older.

And, the FDA previously granted Fast Track designation for 20vPnC in September 2017 for use in adults aged 18 years and older.