On October 23, 2020, a study published by PLOS concluded 'That PPV23 vaccination provides moderate long-term protection against hospitalization with PPV23 serotype pneumonia. And, PPV23 vaccination may continue to have an important role in national pneumococcal immunization policies, including the possibility of revaccination of older adults.' In a group of 2,357 patients (717 PPV23 cases, 1,640 controls) with an average time of 10 years since PPV23 vaccination, we estimated the VE of PPV23 against PPV23 serotype pneumonia to be 24% after adjustment for patient factors (95% CI 5%–40%, p = 0.02).

The U.S. Centers for Disease Control and Prevention published on January 28, 2022, newly simplified recommendations for pneumococcal vaccination in the elderly and immunocompromised. The changes were published in the Morbidity and Mortality Weekly Report. Vaccination with PNEUMOVAX 23 may not offer 100% protection from pneumococcal infection.

Additionally, the U.S. CDC recommends for people with certain chronic conditions such as diabetes, heart disease, or COPD and are 19 to 64 years old, 1 dose of PCV15 followed by PNEUMOVAX 23 or 1 dose of PCV20. Do not administer PNEUMOVAX 23 to individuals with a history of a hypersensitivity reaction to any vaccine component. Defer vaccination with PNEUMOVAX 23 in persons with moderate or severe acute illness. Use caution and appropriate care in administering PNEUMOVAX 23 to individuals with severely compromised cardiovascular and/or pulmonary function in whom a systemic reaction would pose a significant risk.

Available human data from clinical trials of PNEUMOVAX 23 in pregnancy have not established the presence or absence of a vaccine-associated risk. Since elderly individuals may not tolerate medical interventions as well as younger individuals, a higher frequency and/or greater severity of reactions in some older individuals cannot be ruled out. Persons who are immunocompromised, including persons receiving immunosuppressive therapy, may have a diminished immune response to PNEUMOVAX 23.

Pneumovax 23 is administered as an intramuscular or subcutaneous injection only. Pneumovax 23 is for people 50 years of age and older and is approved for persons aged ≥2 years who are at increased risk for pneumococcal disease. And if you are 65 years or older, the U.S. CDC recommends either one dose of PCV15 followed by Pneumovax 23 or one dose of Prevnar 20.

June 9, 2021 - As reported by Barron's, the U.S. Food and Drug Administration approved Pfizer's updated pneumococcal vaccine (Prevnar 20) for adults late Tuesday in a development that positions the drug giant for a battle with Merck as both hope to win supremacy in the lucrative market.

September 25, 2020 - The U.S. FDA approved Merck's request submitted and received November 26, 2019, to supplement your Biologics License Application under section 351(a) of the Public Health Service Act for Pneumococcal Vaccine, Polyvalent, PNEUMOVAX® 23 manufactured at your West Point, Pennsylvania facility to update the package insert to include data on the sequential administration of Prevnar 13® and PNEUMOVAX® 23 in Sections 6.1 Clinical Trials Experience and 14.2 Immunogenicity.

June 22, 2020 - Merck announced results from two initial Phase 3 studies evaluating the safety, tolerability, and immunogenicity of V114, the company's investigational 15-valent pneumococcal conjugate vaccine. These data, in addition to results from V110-029, a study evaluating PNEUMOVAX ® 23 in healthy adults 50 years of age or older, were published via the International Symposium on Pneumococci and Pneumococcal Diseases online digital library.

November 26, 2019 -  The U.S. FDA stated: 'We have approved your request submitted and received June 4, 2019, to supplement your Biologics License Application under section 351(a) of the Public Health Service Act for Pneumococcal Vaccine Polyvalent (PNEUMOVAX®23) manufactured at West Point, Pennsylvania. We hereby approve the draft package insert labeling submitted under Amendment 5001, dated November 8, 2019.'

Mercks' Pneumovax 23 has been in numerous clinical trials to test the safety, tolerability, and immunogenicity. 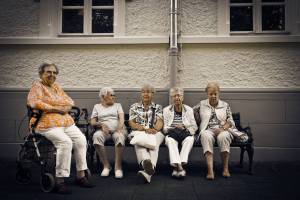 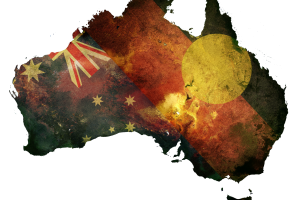 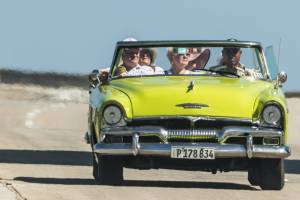