Shingrix and Pneumovax 23 Found Compatible and Safe for Seniors 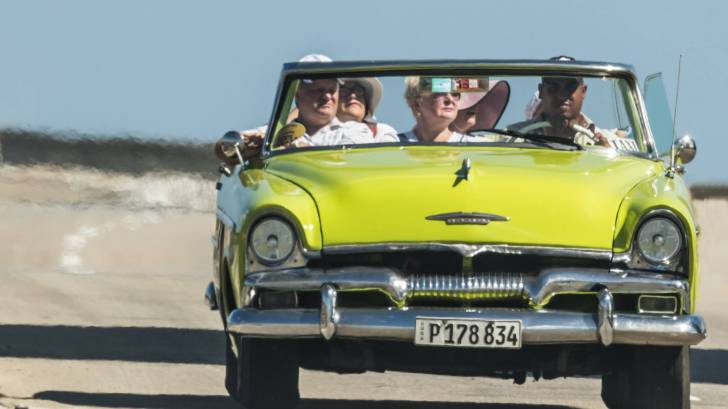 This study reported there were no safety or immunogenicity issues found when co-administering Pneumovax 23 and Shingrix vaccines.

"These results support the concomitant administration of RZV and PPSV23 at the same clinic visit, which might increase opportunities of older adults for vaccination against herpes zoster and pneumococcal disease," the authors concluded.

This news is important since less than one-third of the elderly population in the USA was vaccinated against herpes zoster and less than two thirds against pneumococcal infection in 2015.

In this Phase 3, open-label, randomized, controlled multicenter study, a total of 865 patients were randomized to receive 1 of 2 vaccine regimens.

This study showed that the immunogenicity of two doses of RZV was unaffected by the co-administration of the first dose with PPSV23.

And, that immunogenicity of PPSV23 was also preserved when co-administered with the first RZV dose.

Humoral immune responses induced by each vaccine were similar to those induced by their separate administration.

These researchers concluded that these results support the concomitant administration of RZV and PPSV23 at the same clinic visit for adults over 50 years of age, which might increase opportunities of older adults for vaccination against HZ and pneumococcal disease.

Shingrix is the first shingles vaccine to combine a non-live antigen with a specifically designed adjuvant, which is a substance that helps your body better respond to the vaccine.

Unlike many vaccines made from a weakened form of a virus, Shingrix is made from just a single protein known as glycoprotein E, that comes from the outer shell of the herpes zoster virus.

PNEUMOVAX 23 is a vaccine indicated for active immunization for the prevention of pneumococcal disease caused by the 23 serotypes contained in the vaccine.