Pentacel is a multi-vaccine consisting of Diphtheria and Tetanus Toxoids and Acellular Pertussis Adsorbed and Inactivated Poliovirus (DTaP-IPV) component as well as an ActHIB® vaccine component.

Pentacel vaccine is indicated for active immunization against diphtheria, tetanus, pertussis, poliomyelitis, and invasive disease due to Haemophilus influenzae type b.

Pentacel is administered as an intramuscular injection.

Pentacel vaccine is approved as a 4-dose series in children 6 weeks through 4 years of age (before the fifth birthday).

July 21, 2022 - RCDOH and NYSDOH alerted the public to a case of confirmed poliomyelitis in an UNVACCINATED, previously healthy, young adult, county resident who presented with leg paralysis.

June 23, 2008 - Sanofi Pasteur announced that the U.S. Food and Drug Administration (FDA) has licensed Pentacel® vaccine that is approved for use in infants and children 6 weeks through 4 years of age (prior to the fifth birthday). Pentacel® vaccine is the first and only four-dose diphtheria, tetanus, and acellular pertussis (DTaP)-based combination vaccine for use in infants and young children in the U.S. that includes both poliovirus and Hib antigens.

Sanofi Pasteur's Pentacel has been studied for immunogenicity, safety, and when administered with other routine pediatric vaccines. 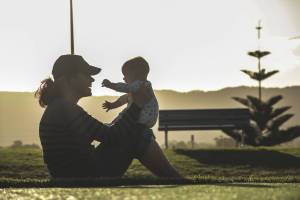