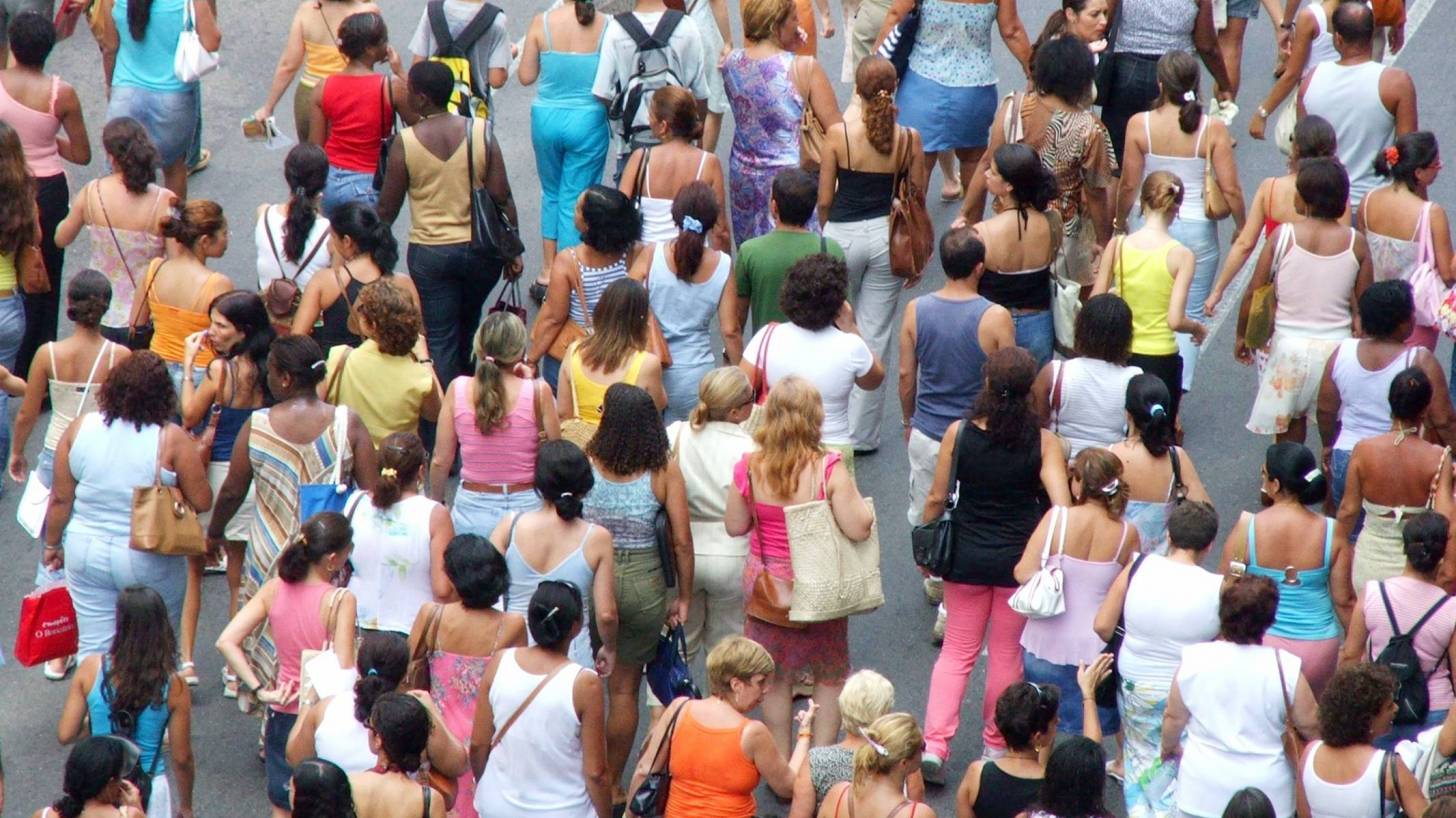 The U.S. Biomedical Advanced Research and Development Authority (BARDA) has exercised the final $12 million option for JYNNEOS, an innovative combination of Smallpox and Monkeypox vaccine.

JYNNEOS is the only U.S. Food and Drug Administration-approved non-replicating smallpox and monkeypox vaccine for preventing disease in adults 18 years of age and older.

The JYNNEOS vaccine is based on a live, attenuated vaccinia virus (Modified Vaccinia Ankara, MVA-BN), incapable of replicating in the body, yet still capable of eliciting a potent immune response.

The MVA is cultured in Chicken Embryo Fibroblast cells placed in a serum-free medium. It is purified and filtered from the cells using various methods, including benzonase digestion.

Paul Chaplin, President and CEO of Bavarian Nordic, commented in a press statement issued on May 6, 2021, “Our contracts with BARDA have been foundational for establishing sustainable manufacturing and supply of critical vaccines for protecting the United States of America.”

“This year, we are launching operations in our newly established fill and finish plant, which enables us to bring the final step of commercial manufacturing of JYNNEOS in-house as the first product on the line, marking a significant milestone in our long-standing partnership with the U.S. government.”

This project has been supported in part with federal funds from the Department of Health and Human Services; Office of the Assistant Secretary for Preparedness and Response; Biomedical Advanced Research and Development Authority, under Contract No. HHSO100201700019C.

Furthermore, there is enough smallpox vaccine to vaccinate every person in the USA.

Furthermore, tecovirimat and cidofovir are currently stockpiled by the Assistant Secretary for Preparedness and Response Strategic National Stockpile, which has medical supplies to protect the American public if there is a public health emergency, including one involving smallpox, says the CDC.

Routine smallpox vaccination among the American public stopped in 1972 after the disease was eradicated in the USA.